Kafue National Park was founded in 1924, it is the oldest and largest national park in Zambia and one of the largest in Africa covering an area of approximately 22,400km². The park stretches over three provinces: North Western, Central and Southern.

The park has received less attention than Zambia’s better-known areas, South Luangwa and Lower Zambezi even though there is a superb range of animals and birds. 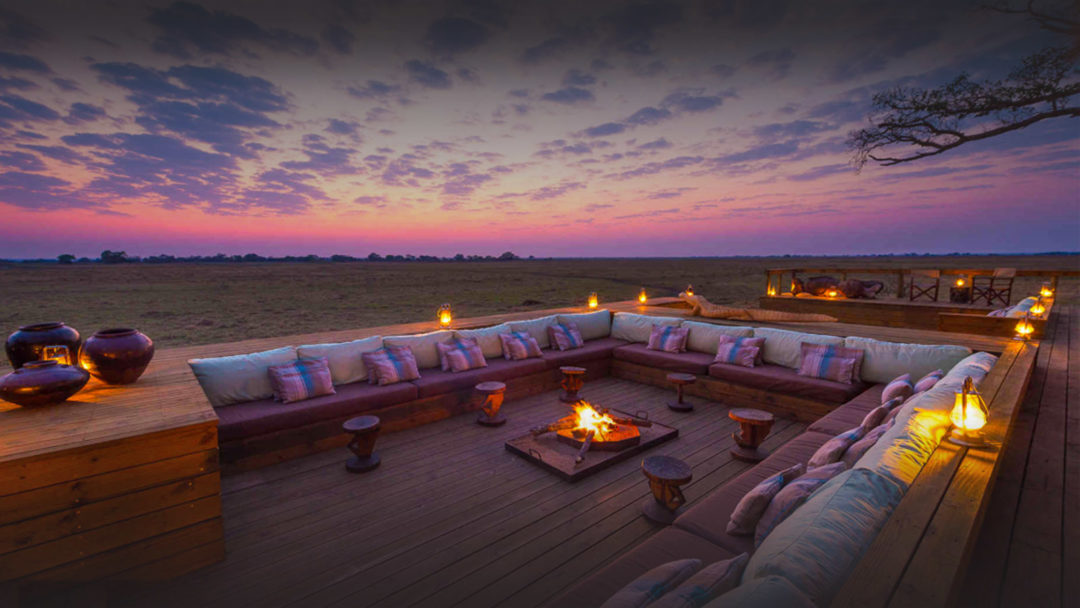 Shumba is a luxurious and spacious camp with a very ‘African bush’ feel, it is situated in the very heart of the gorgeous Busanga Plains. You can enjoy views of the stunning floodplains throughout the camp. The lodge is built off the ground and well spread out, it blends in beautifully with its surroundings and you […] 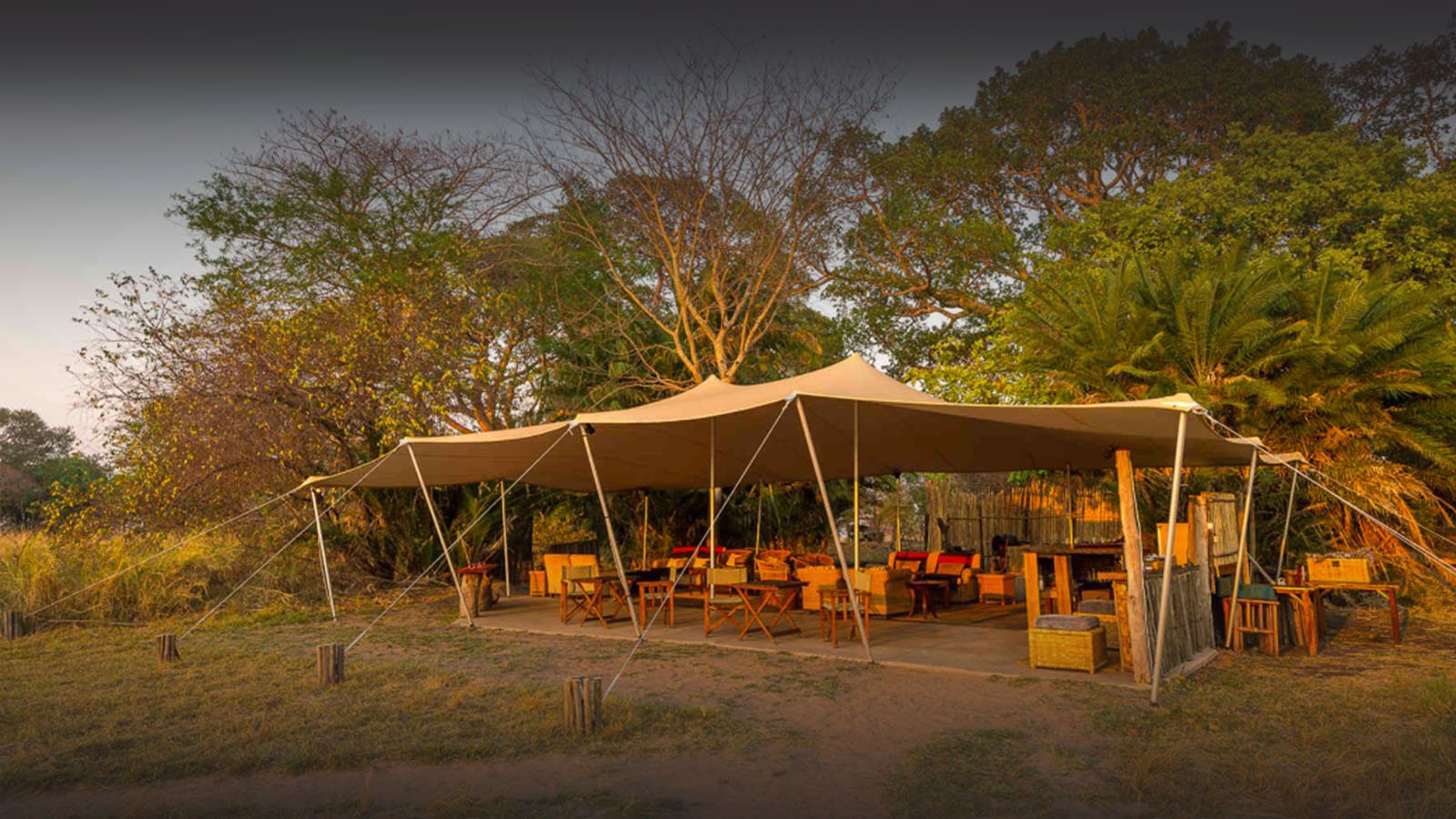 Busanga Bush Camp is a hidden gem tucked away on an island of sycamore fig trees and date palms. The camp is in the heart of the Busanga Plains in the Kafue National Park, with some of the most magnificent views of both sunrises and sunsets you will experience. The camp itself is small and remote, the […] 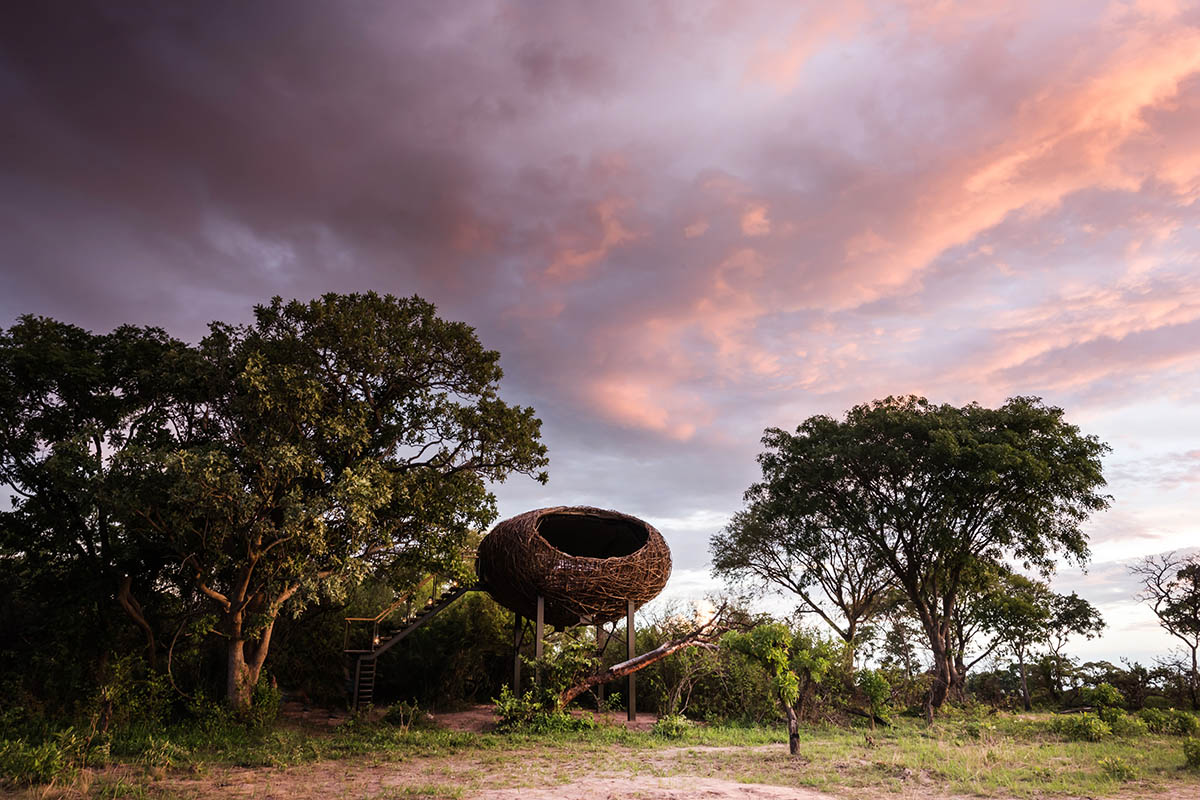 Chisa Busanga Camp, a beautiful bush camp by Green Safaris offers the best location in Kafue right in the heart of the Busanga Plains. Each of the 4 rooms is raised designed to look like a bird’s nest which for the child within that dreamed of a treehouse let this dream become the ultimate luxurious reality! A […] 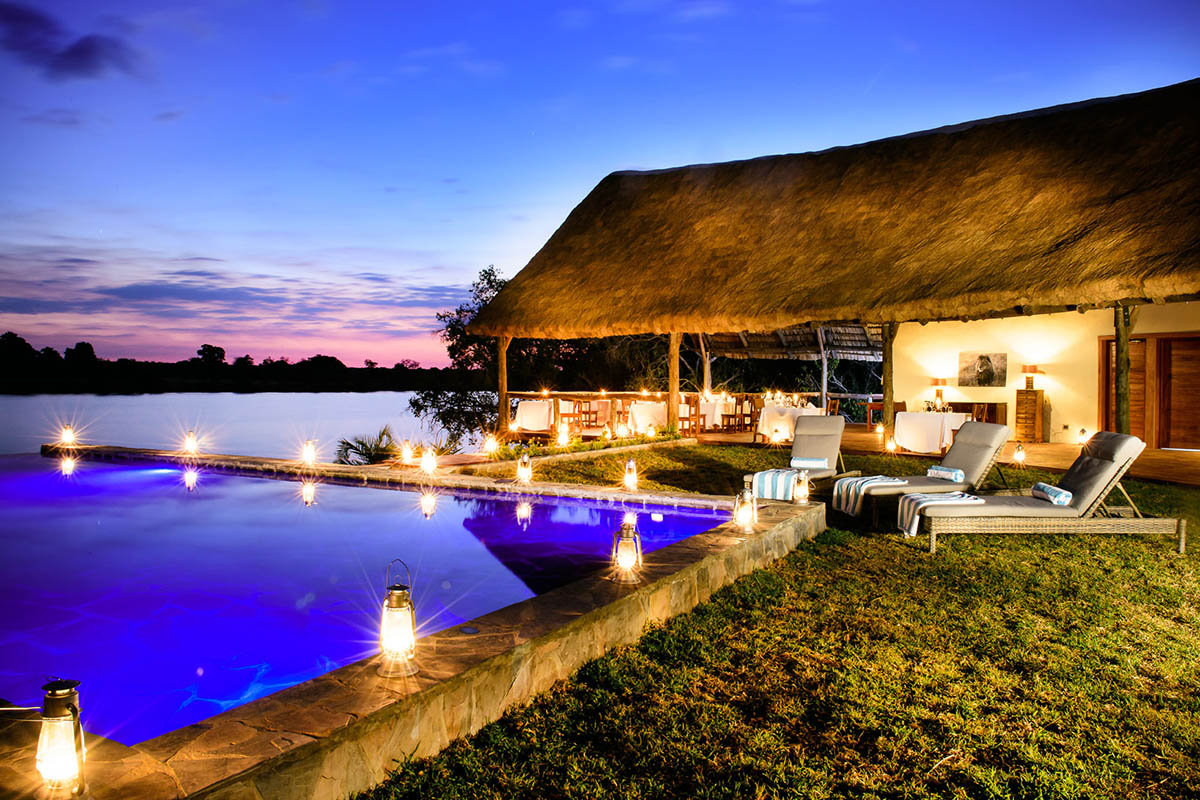 Ila Safari Lodge is the first lodge in Zambia to have both an electric powered Land Rover and boat, built using sandbags and entirely powered by the sun. An incredible example of how lodges should be operating sustainably and therefore reducing their footprint. With 10 tented chalets and only a 3-hour drive from Lusaka, it […] 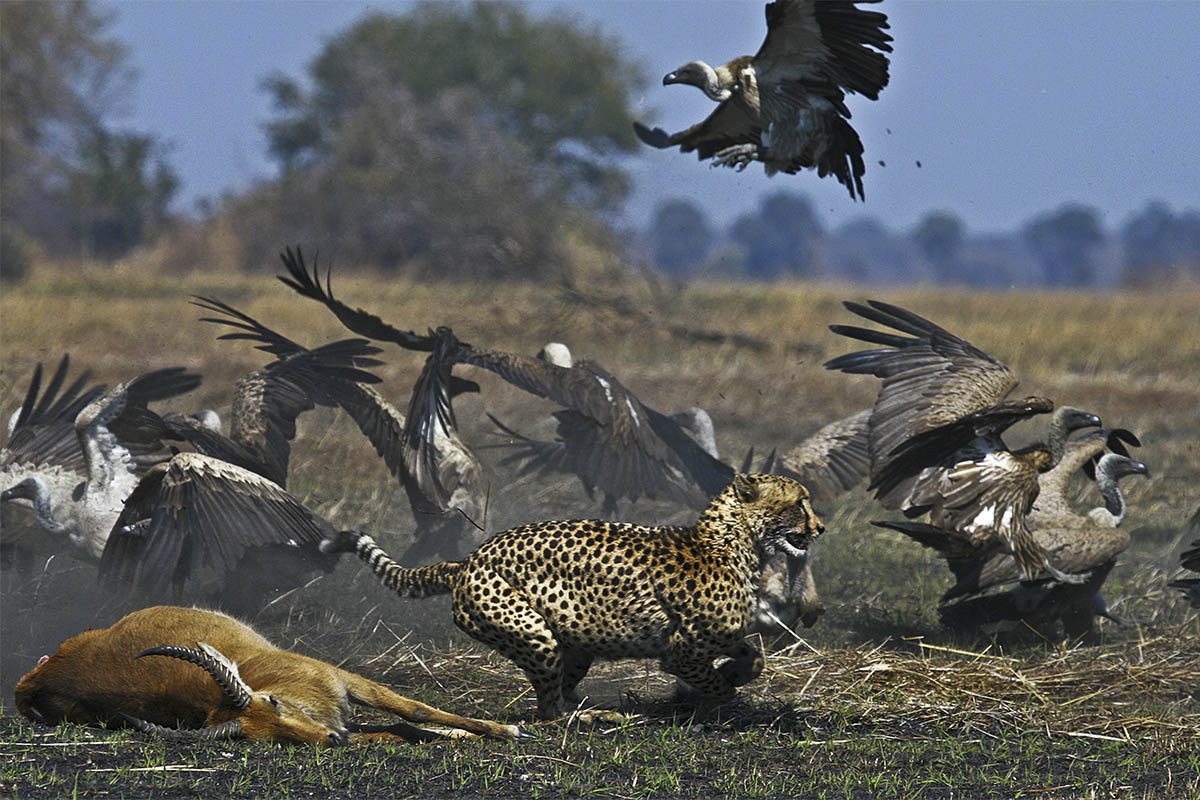 Musekese Camp is one of those rare camps you can’t help but fall in love with. From the conservational ethos behind the making of the camp (to help reduce poaching in the area) to the fact that’s its owner built and run, you can find an ever enthusiastic Phil and Tyrone working tirelessly to build camp, […] 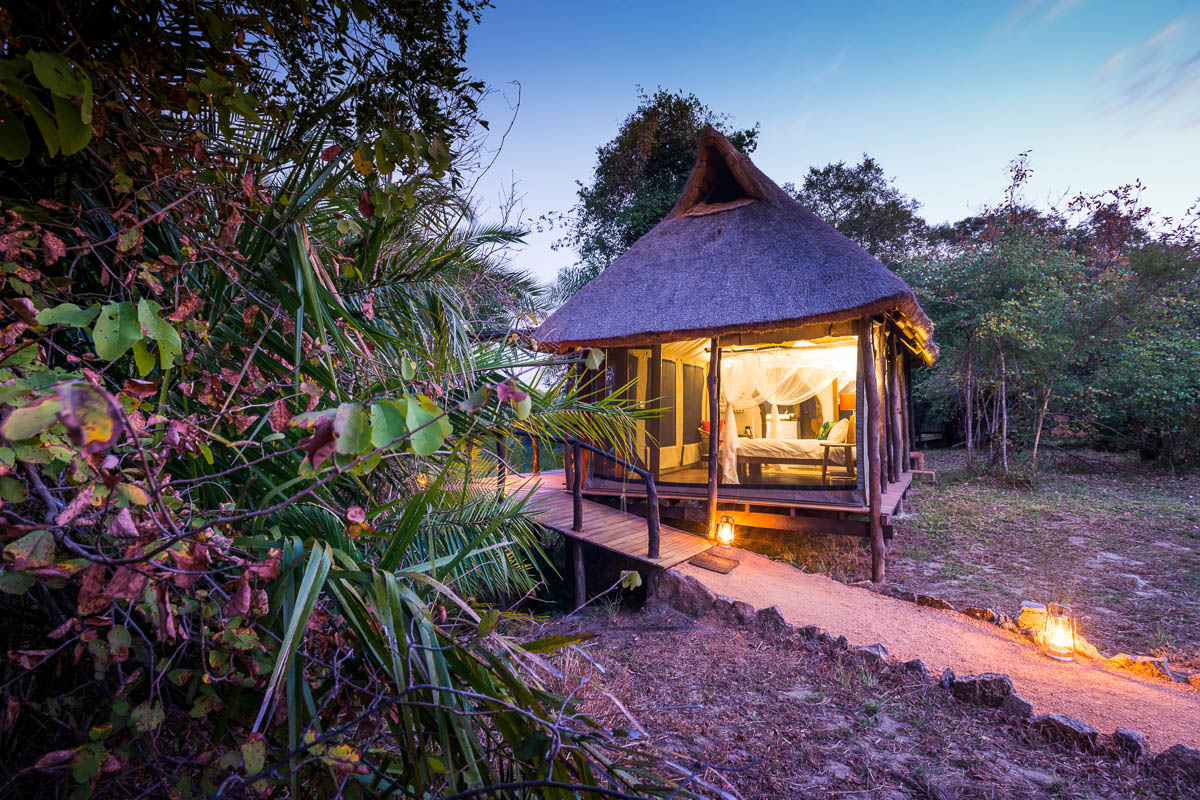 With beautiful and natural surroundings and comfortable, traditional décor, focusing on attention to detail; Kaingu offers an authentic and comfortable experience. Situated right next to the Kafue River, Kaingu Lodge is set in one of the most impressive locations of Kafue. Kaingu offers an abundance of activities including wonderful walking safaris, canoeing, fishing, school & village visits, […] 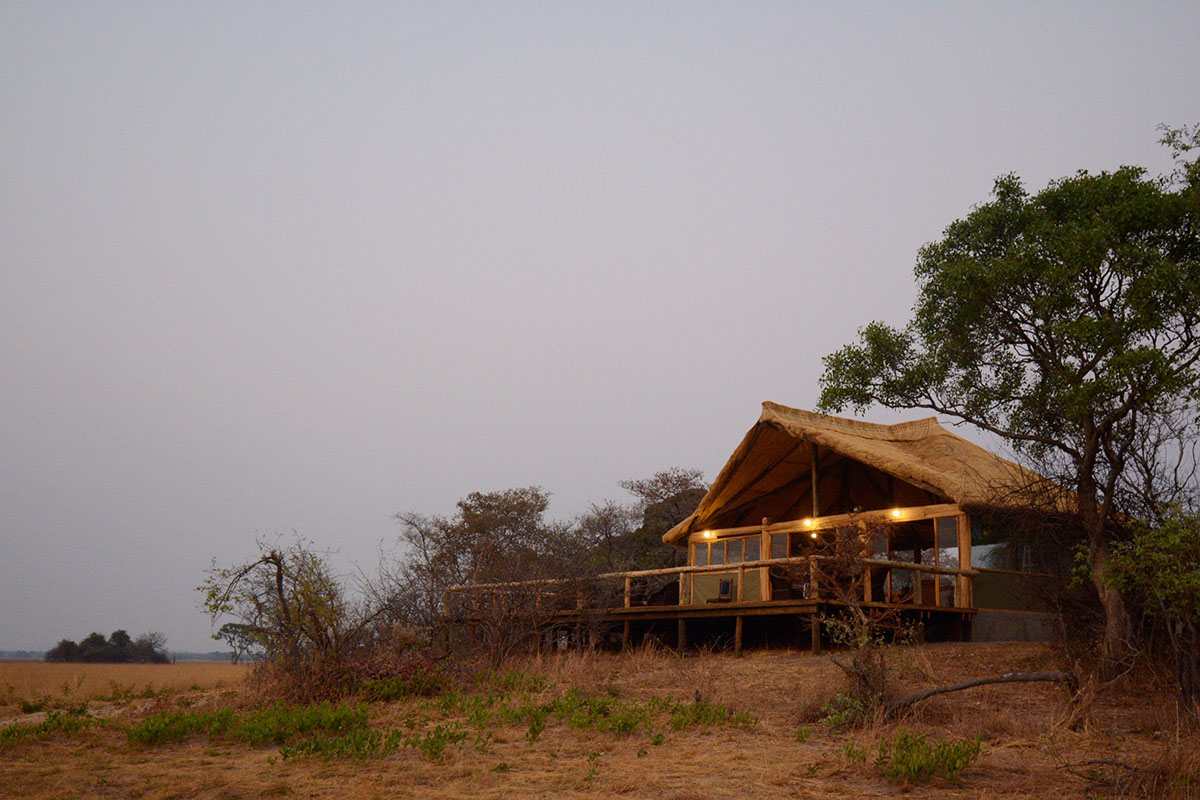 Situated in the centre of Busanga, the brand new Kasonso Busanga Camp offers rustic luxury in a spectacular wildlife area. Over the plains you will see large numbers of red lechwe grazing in front of the stunning scenery but this area is also known for the notable lion population keeping them on their toes! The […] 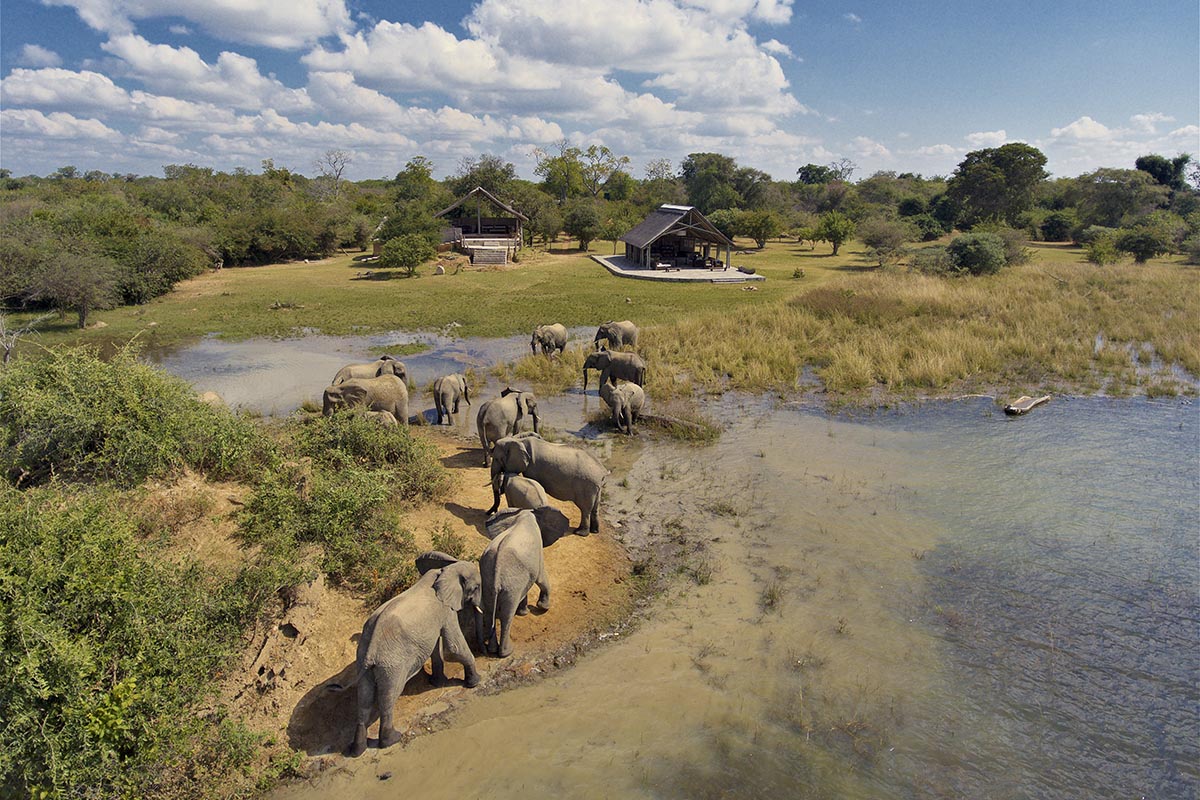 Set in a unique location in the Kafue National Park, Konkamoya sits on the shores of the Itezhi-Tezhi Lake and it is one of the most glorious spots for any wildlife lover to discover. Being the only lodge on the lake you are presented with an intimate and exclusive safari experience. 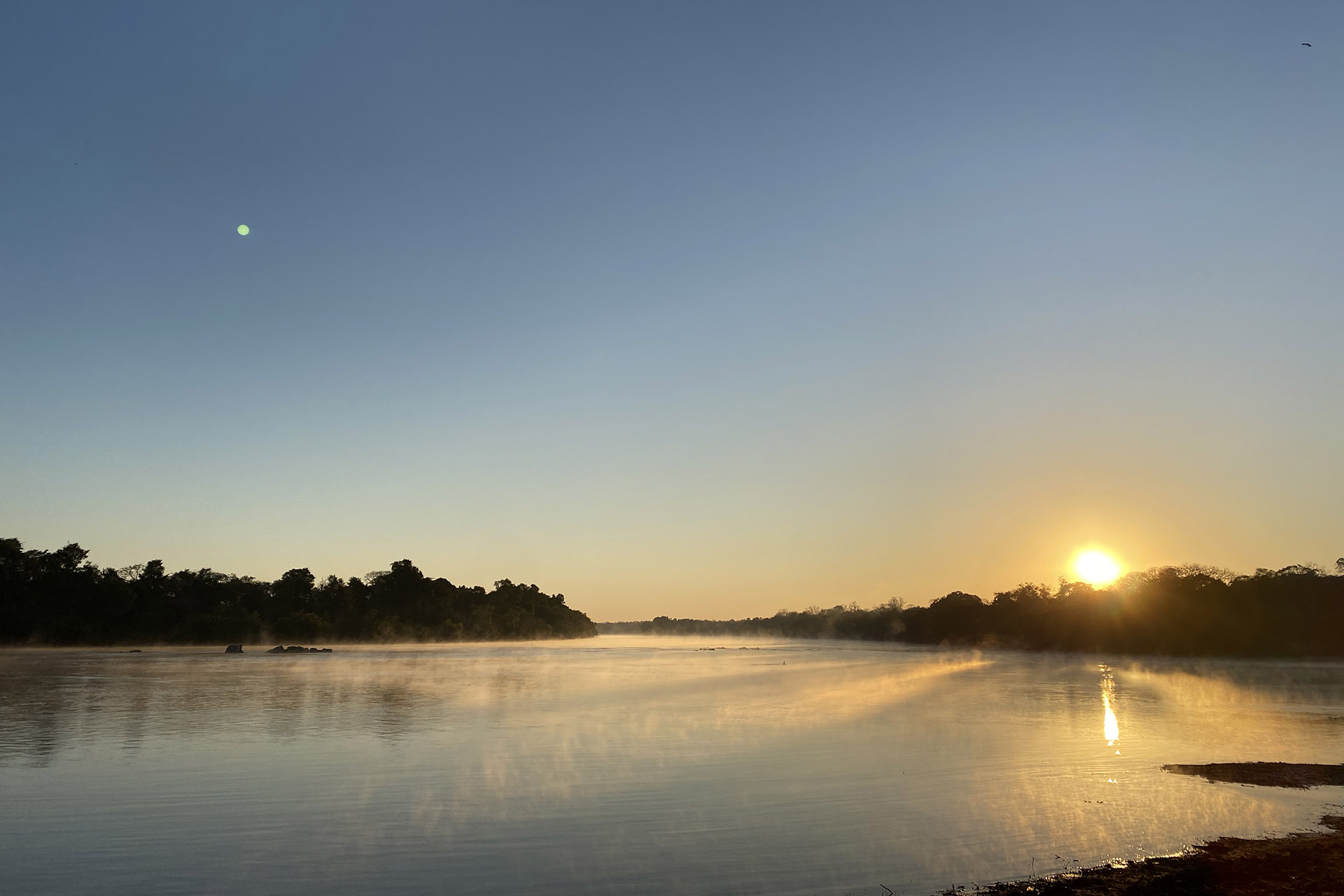 Mayukuyuku (meaning water hitting rocks) is a small and intimate camp situated along the Kafue River overlooking a small Island downstream.
We use cookies on our website to give you the most relevant experience by remembering your preferences and repeat visits. By clicking “Accept All”, you consent to the use of ALL the cookies. However, you may visit "Cookie Settings" to provide a controlled consent.
Cookie SettingsAccept All
Manage consent