Nacala is a city situated on the northern coast of Mozambique. Also known as Cidade de Nacala this is a town that was founded as a little explorer town which was later developed as a deep-water port, industrial and agricultural export centre during the Portuguese era. It has since been a tourist destination for business travelers and explorers from all over the world coming to Mozambique either for business or holiday vacations. Nacala acts as a railway terminal to the neighboring country of Malawi. 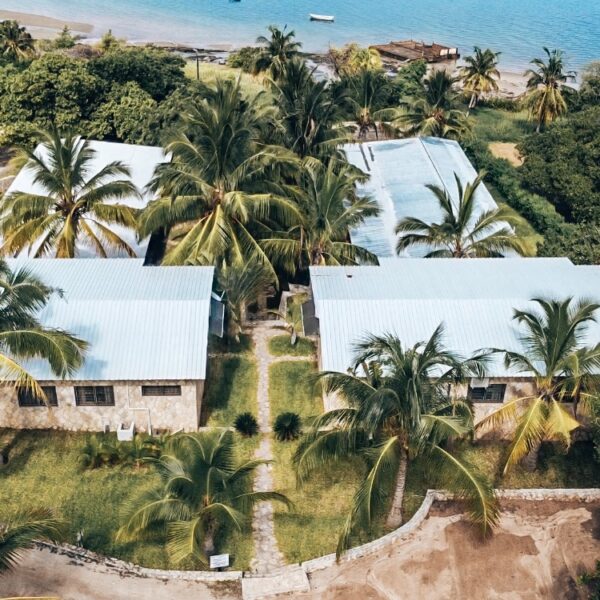 On the stunning shores of Nacala Bay lies a world class one-of-a-kind stone lodge specially designed to offer you an experience of a lifetime.