Majete Wildlife Reserve, founded in 1955, is situated in the south of Malawi, just one-hour drive from Blantyre. It is one of the biggest successes in wildlife protection and one of the only place in Malawi where the Big 5 can be seen all year around! Majete is also part of the biggest elephant translocation!
Before African Parks involvement in the reserve, most of its wildlife had been poached to extinction. Within five years of taking responsibility for the reserve, over 2,000 animals had been reintroduced and the entire park has been fenced.

Majete now hosts more than 4000 animals, including the Big 5! Elephants, lion, leopard, black rhinos, buffalos, elands, nyalas, zebras and hippos can be seen in the reserve. In July 2019, African Parks, the Department of National Parks and Wildlife and the Endangered Wildlife Trust successfully translocated a founding population of 4 cheetah from South Africa into Majete Wildlife Reserve where they have been missing from the landscape for decades. This reintroduction marks another milestone in the fight for the preservation of Malawi’s wildlife. 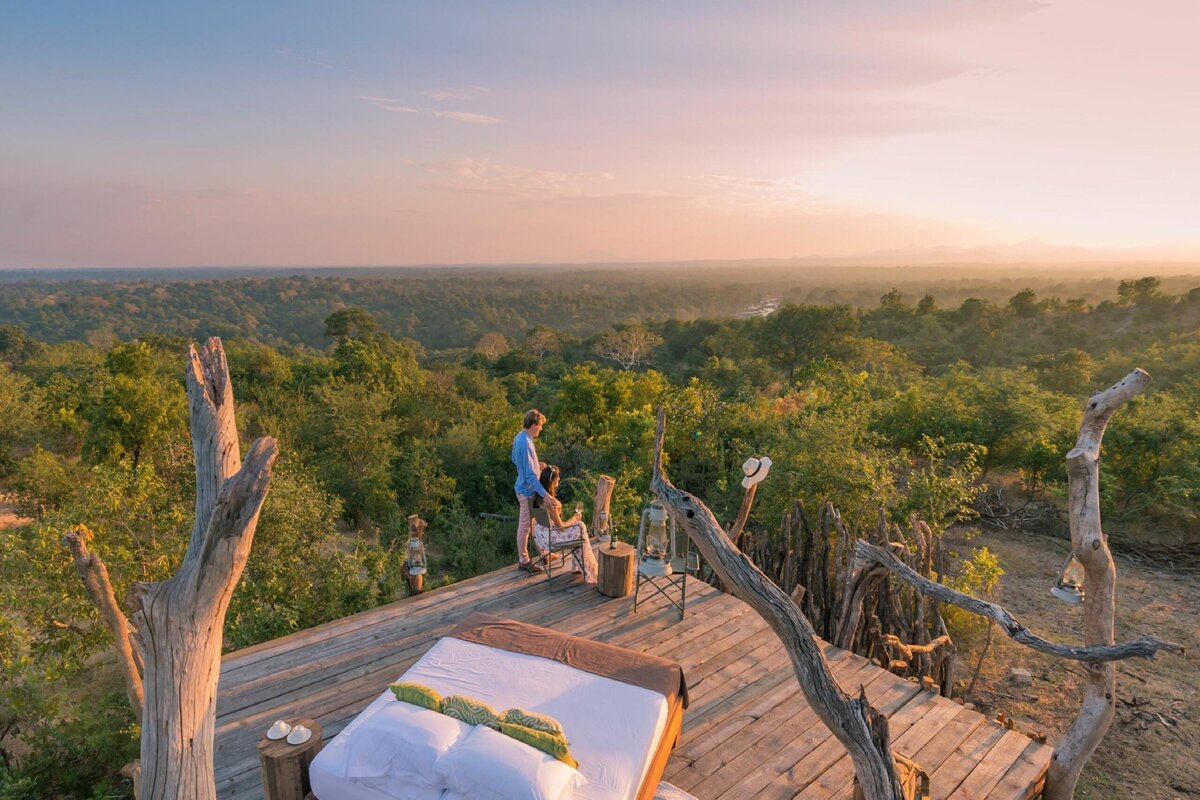 One of only 2 lodges in Malawi’s first big 5 reserve, Majete. The luxurious lodge is in a stunning wilderness area and based on the confluence of the Shire and Mkulumadzi rivers, a spectacular view from your open fronted suite. 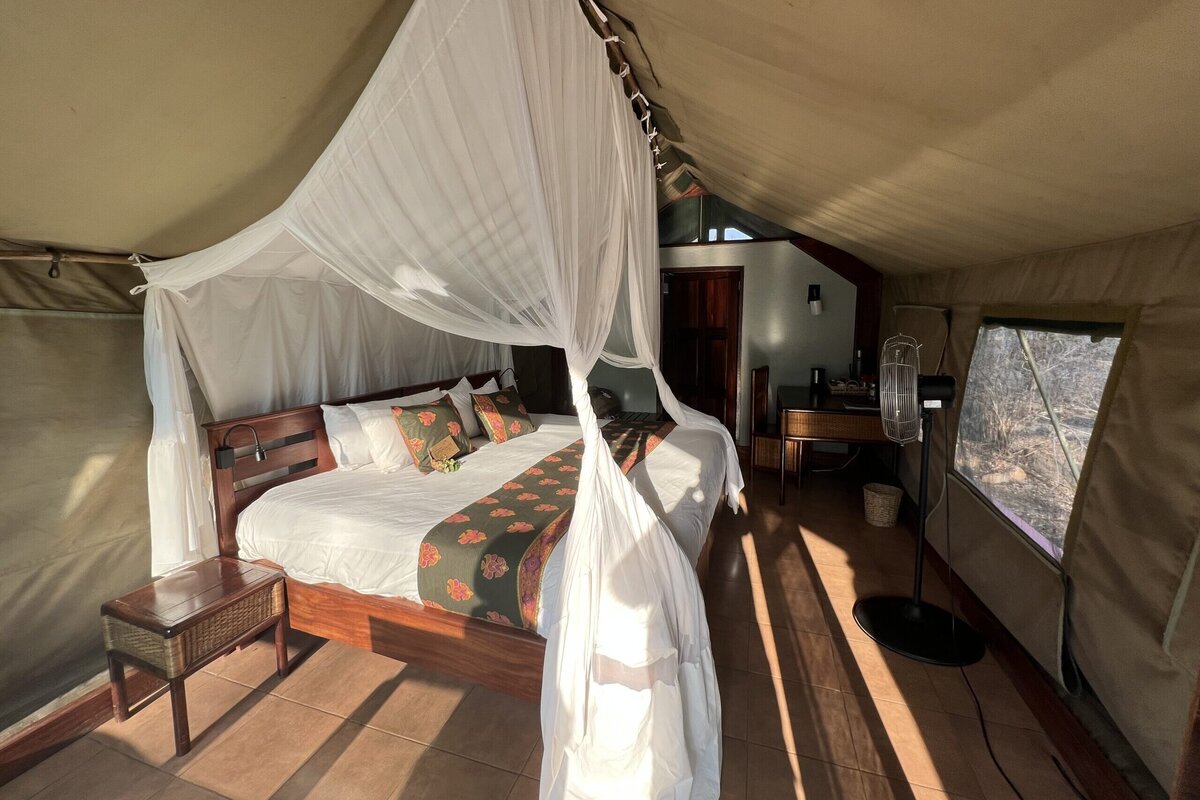 Set on the edge of the beautiful Majete Wildlife Reserve in the lower Shire Valley, Thawale is a rustic haven that offers guests the opportunity to experience the Big 5.