Formerly named Lourenco Marques after the Portuguese trader, the city became alive in the 18th when it was linked by a railroad to Pretoria in South Africa and in 1907 it became the country’s capital. It is a vibrant and colourful city full of markets and old colonial buildings interjected with modern office blocks, a maze of hidden treasures.

What to do in Maputo

Famous for its fresh crab curry and peri peri chicken, it is a great stop off before the islands to sit and people watch. This vibrant city is full of fantastic restaurants and buzzing nightlife so go and explore in the evening.

Who is Maputo good for?

Maputo is a great for anyone looking for a stop-over destination as you make your way to the coast. 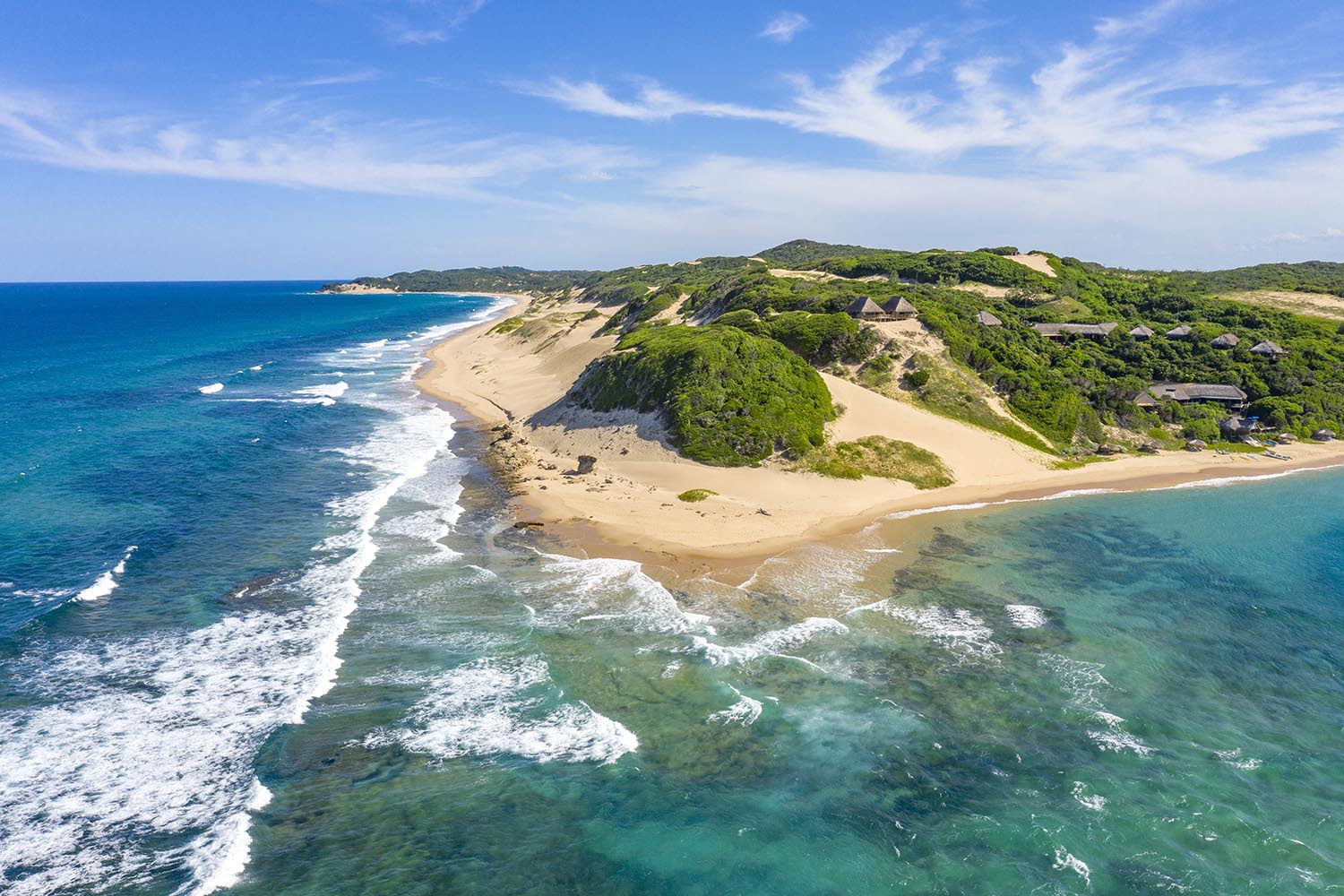 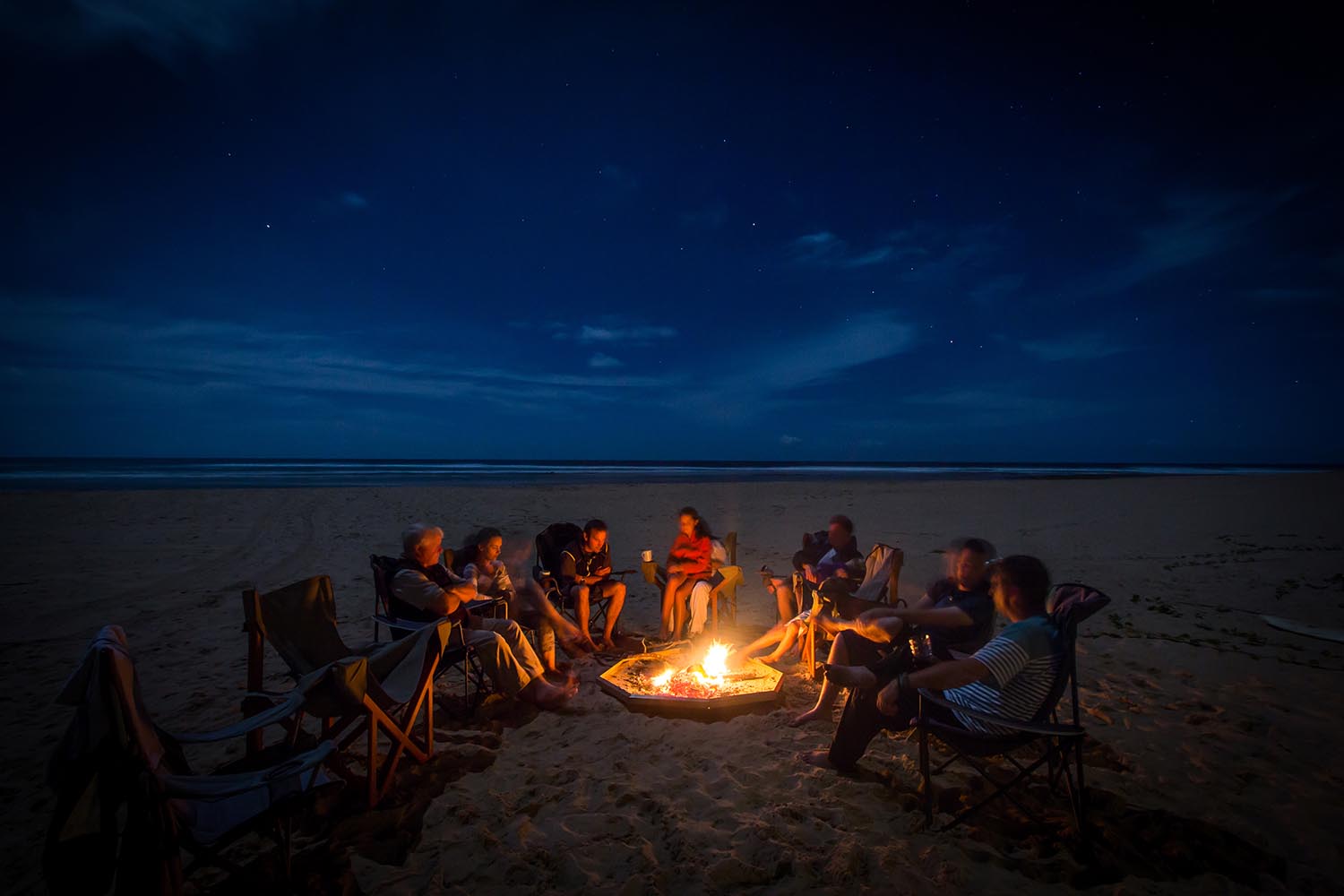 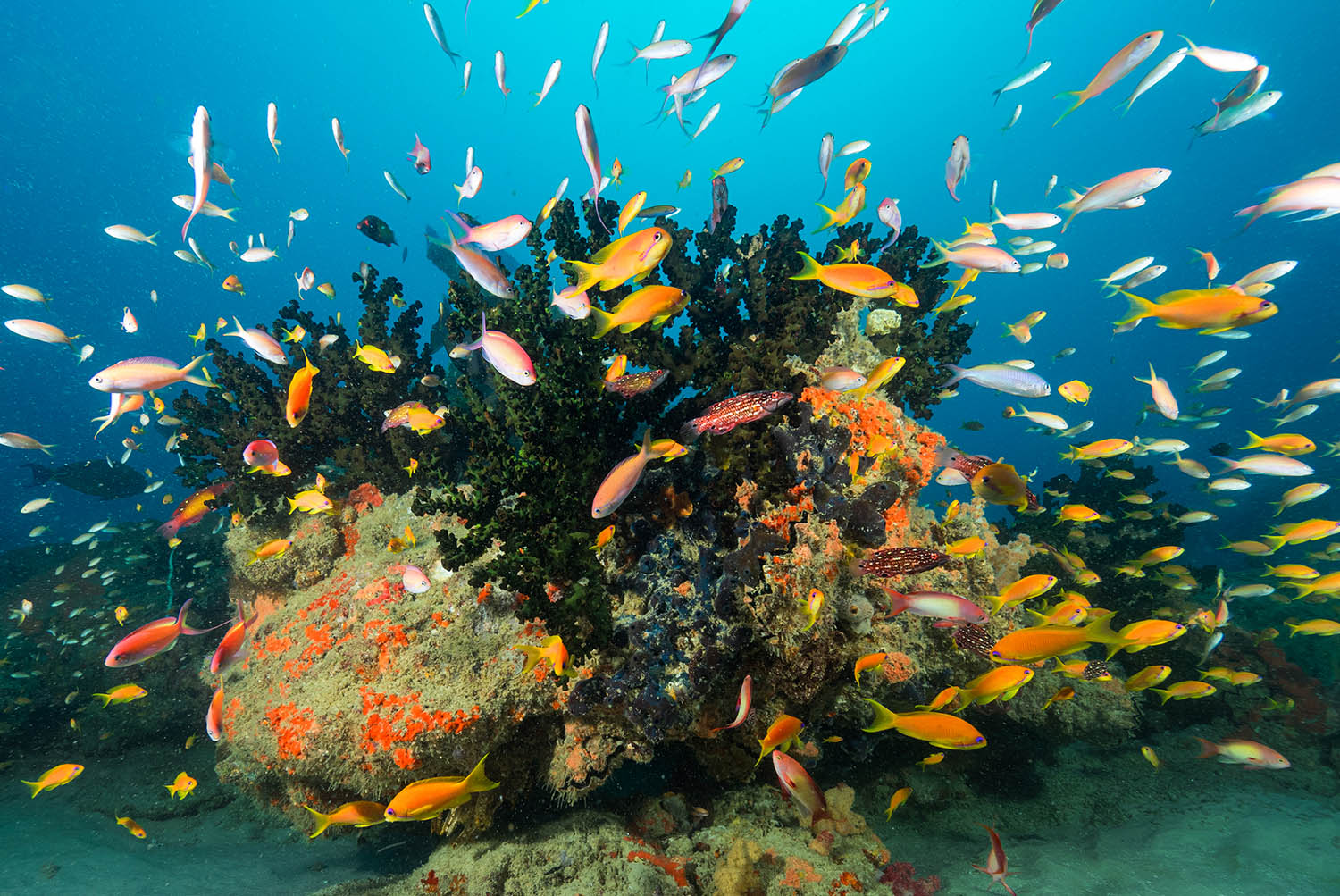 Where to stay in Maputo 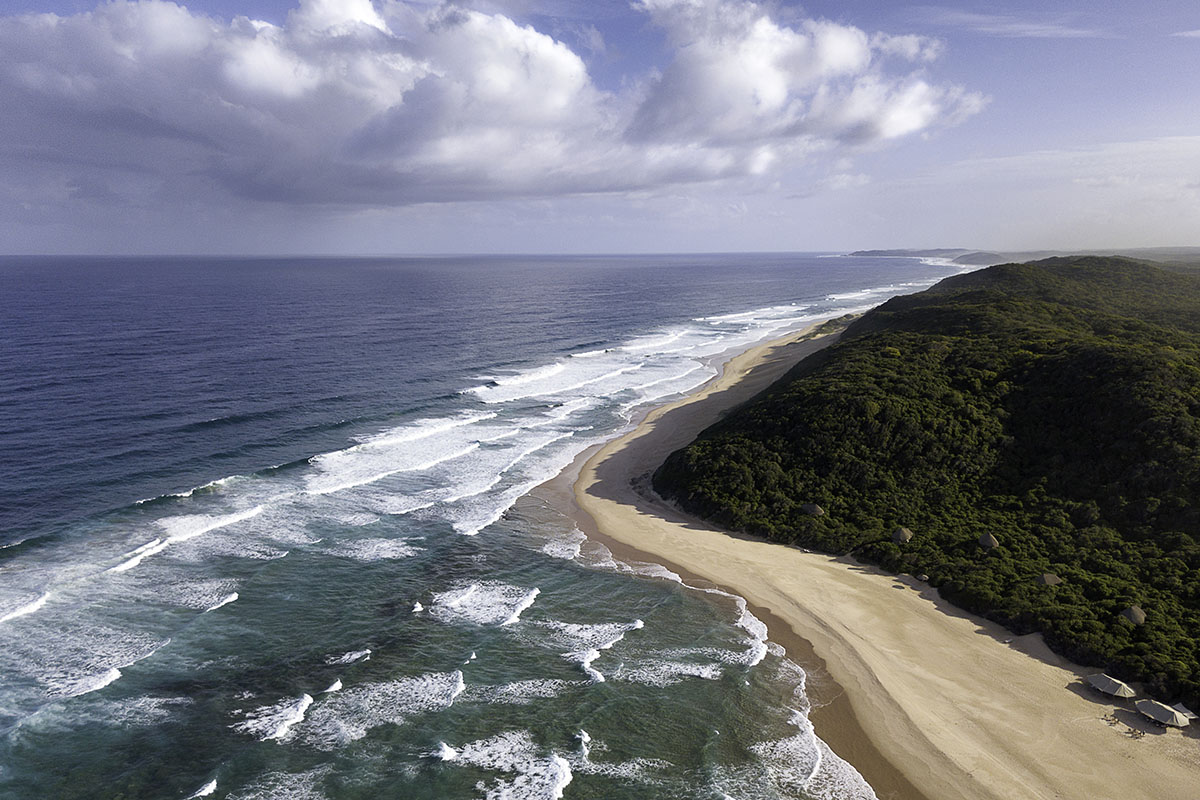 Anvil Bay has the perfect balance of a beach and bush feel to it, with canvas tents, complimented by thatch, they are nestled in the canopy of the coastal forest. 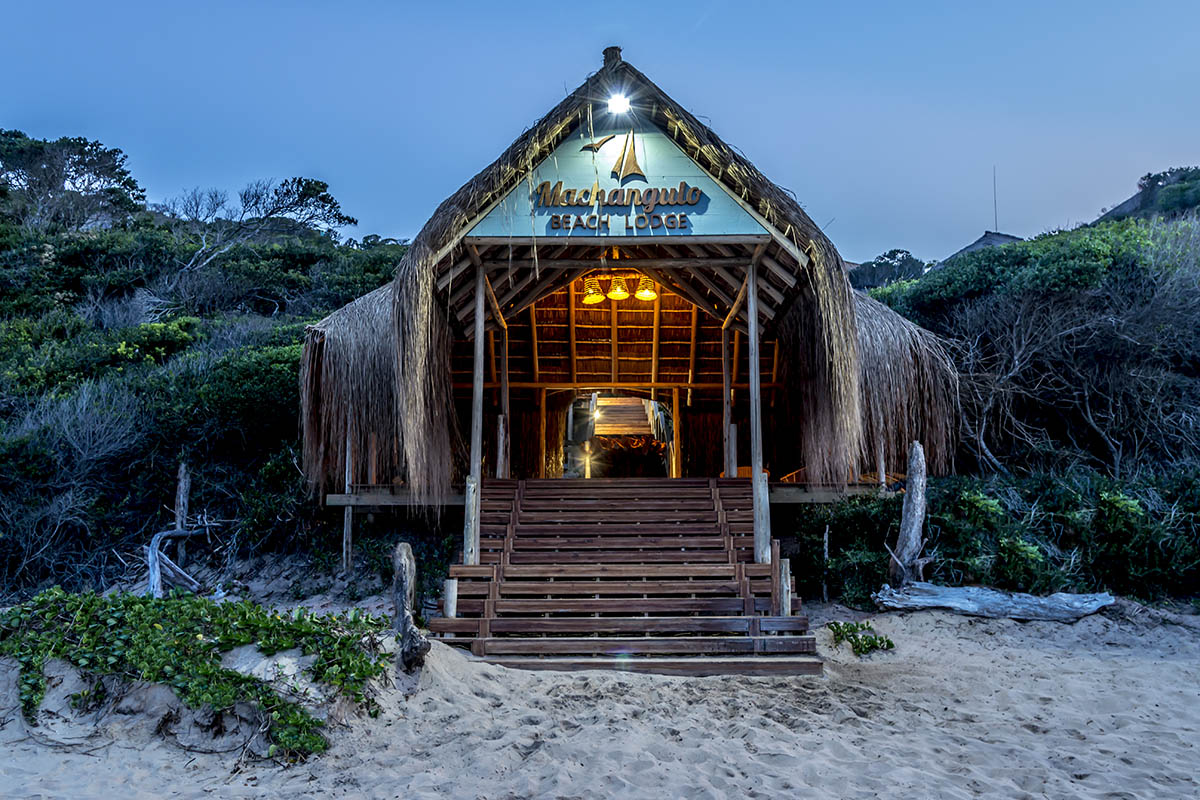 It is what can be described as barefoot luxury, set in a stunning secluded location yet only an hours boat ride away from Maputo.