Lower Zambezi National Park was founded in 1983, until then it was the private game reserve of Zambia’s president. The park is 4,092km² and located in Zambia’s central province it lies on the north bank of the Zambezi River. The area is still unspoiled as it is new to tourism and is afforded a high level of protection from the Zambian government.

The park lies opposite the UNSESCO world heritage site Mana Pools National Park, Zimbabwe, so both sides of the Zambezi River is a massive wildlife sanctuary, therefore the opportunities to get close to game wandering in and out of the Zambezi channels are spectacular.

The variety of animals found in the Lower Zambezi National Park are not as diverse as the bigger parks however there are said to be approximately 50 mammal species and 400 bird species.

Due to the abundant water the Lower Zambezi is home to one of Africa’s healthiest elephant populations, vast herds of buffalo which attracts large prides of lion, as well as leopards, hyenas, jackals, hippos, crocodiles, zebra and various small carnivores and omnivores. Wild dog’s sightings do occur. April/May and September/October are said to be the best times to see them.

The birdlife across the park is exceptional especially along the riverbanks where fish-eagles can be seen and heard for miles around. The park also hosts many other species of eagle, heron stork and bee-eater as well as ospreys, spoonbills and African skimmers.

Most of the park consists of the hilly higher ground on the sides and top of the escarpment- where the bush consists mainly of thick, broad leafed miombo woodland. During the dry season the game concentrates on the flat alluvial plain. Elephants are often seen eating the apple-ring fruits, of the Winterthorn woodlands, all along the river’s edge.

What to do in Lower Zambezi National Park

The park is good for people who have a little more patience, are happy to spend time seeking the animals rather than the animals coming to them. The game is very good but not as dense as South Luangwa National Park. If you want to get away from the world, relax in an exclusive and beautiful environment and take in some fishing then the Lower Zambezi is perfect.

The camps & lodges in Lower Zambezi are exquisite. They are beautifully crafted with the environment in mind. They are so nice you may skip that early morning game drive! 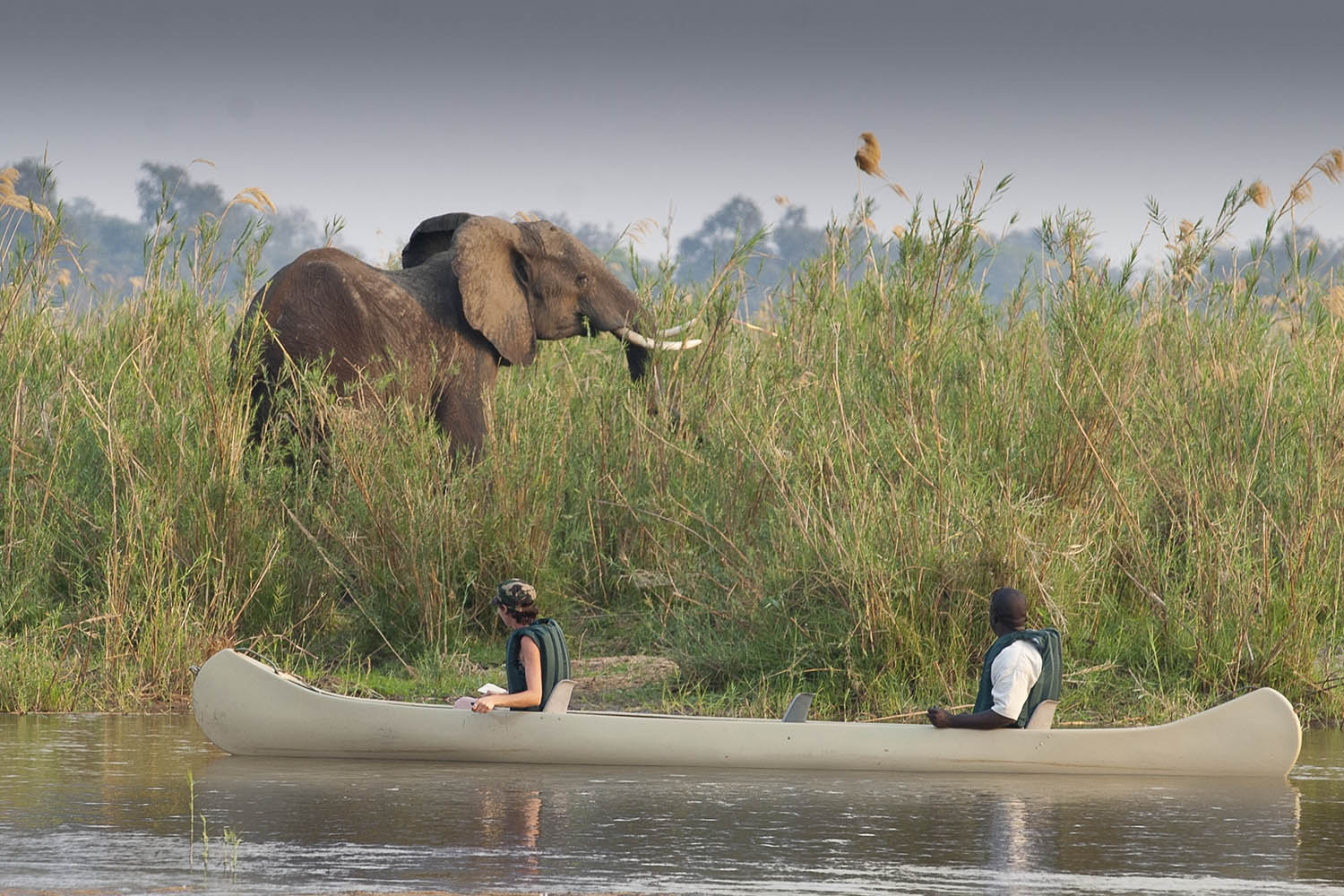 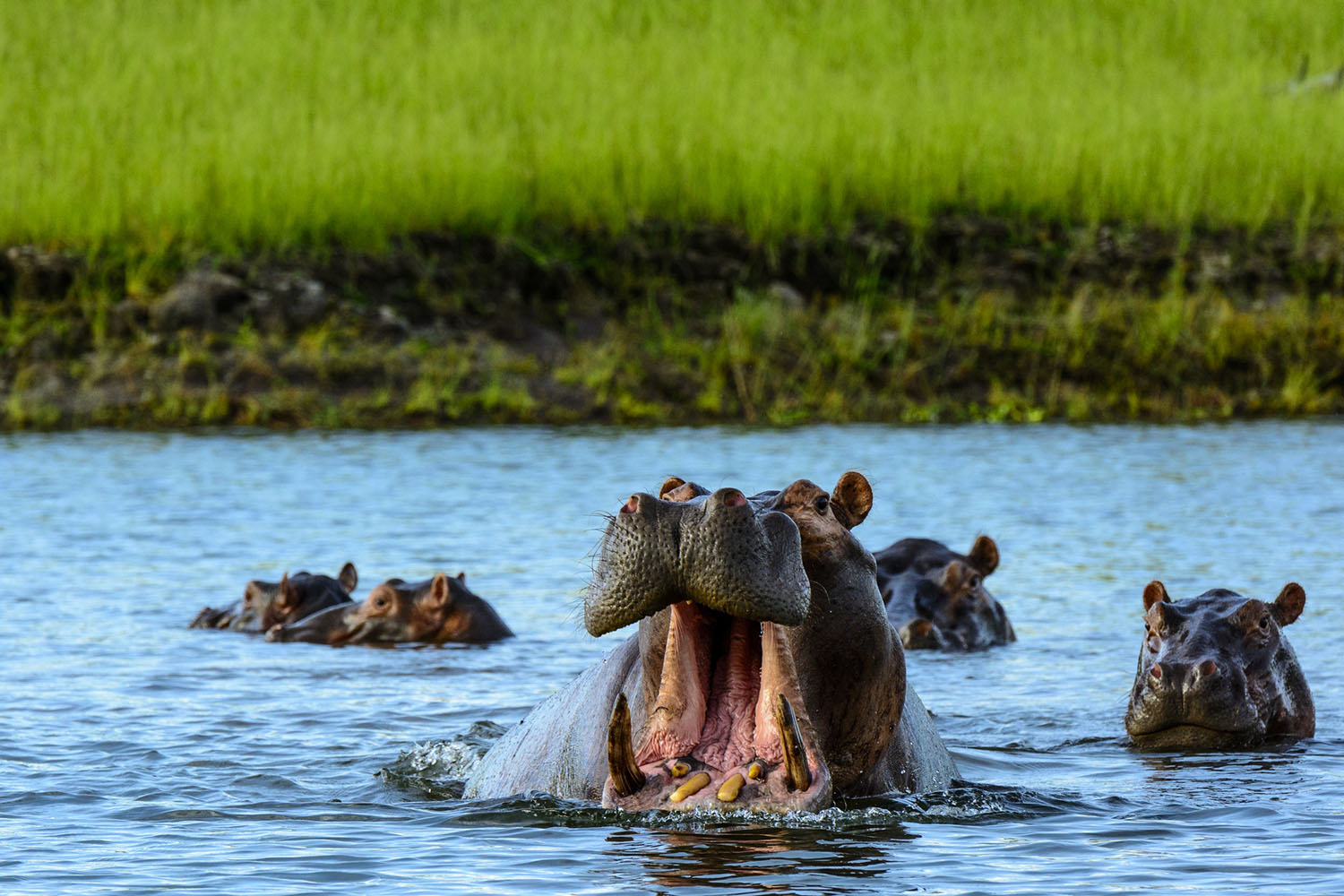 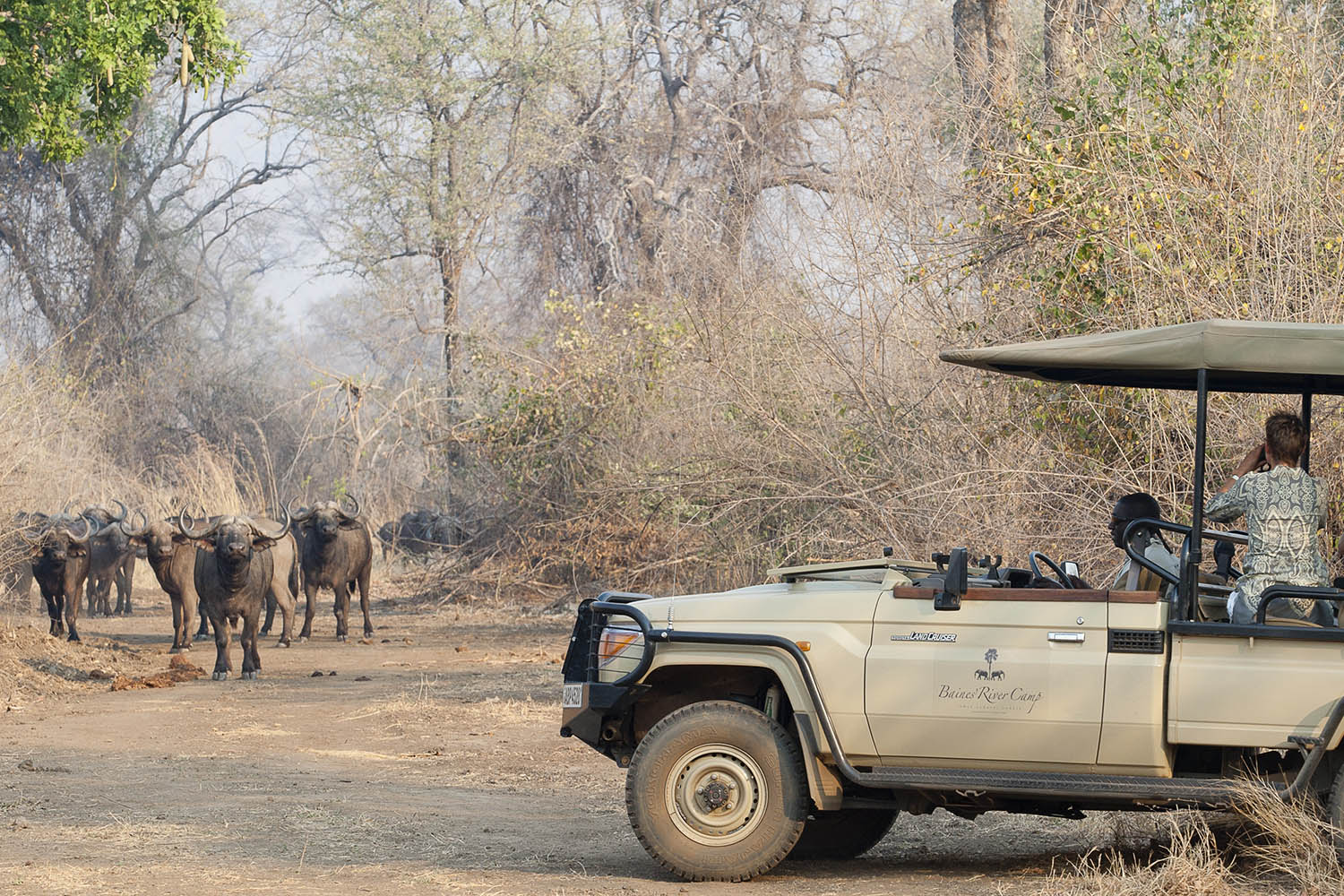 Where to stay in Lower Zambezi 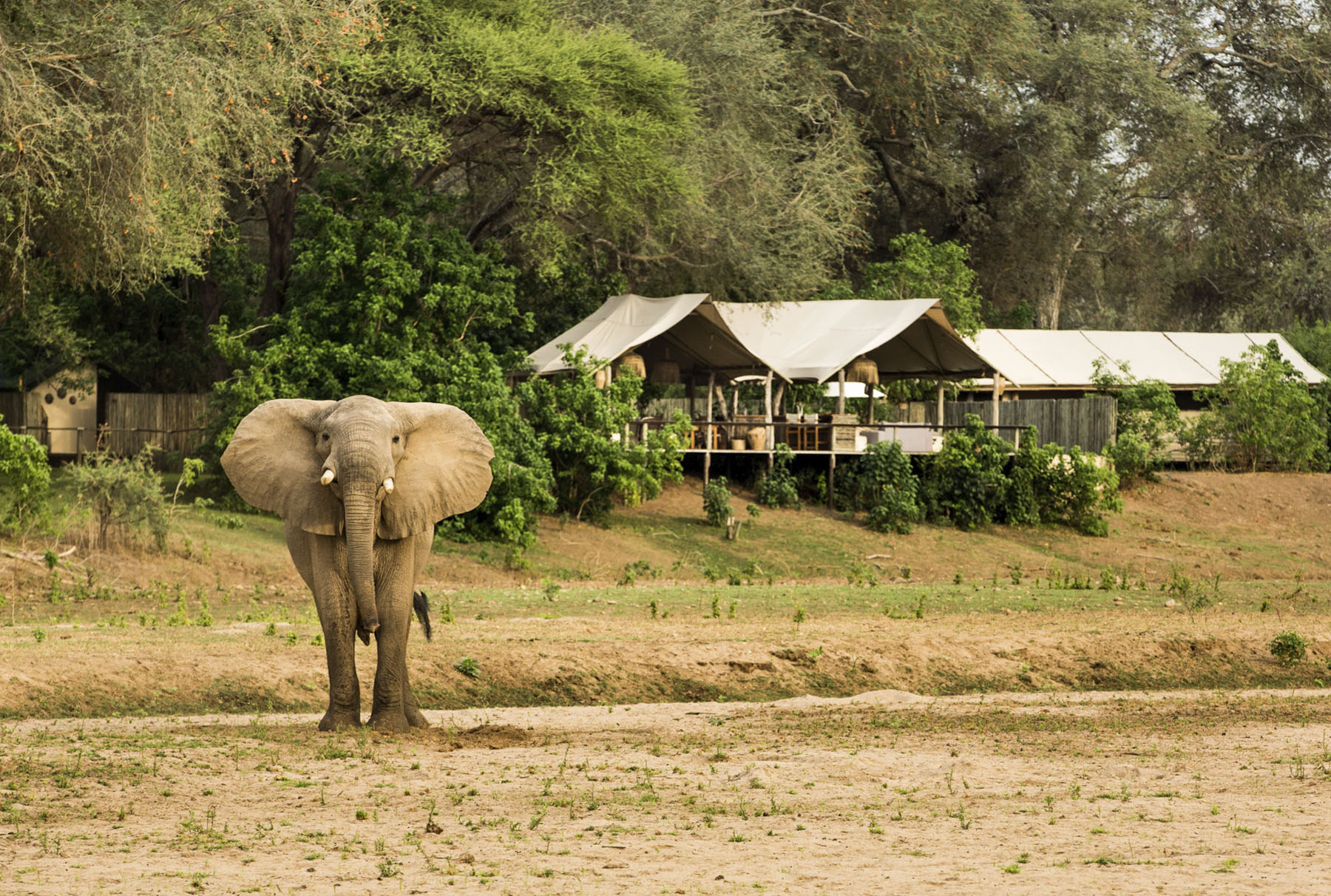 The camp blends in beautifully with the area, with stylish décor and the relaxed atmosphere through the camp you will feel like you are in safari heaven. Experience high-quality guiding and superb game viewing. 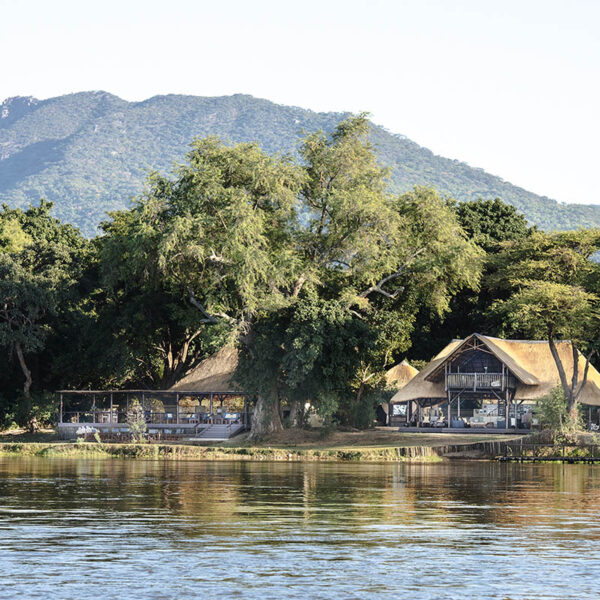 Right in the heart of the Lower Zambezi, Chiawa blends beautifully into its surroundings. It is the longest standing camp in the park, and is still considered a favourite to many who visit. 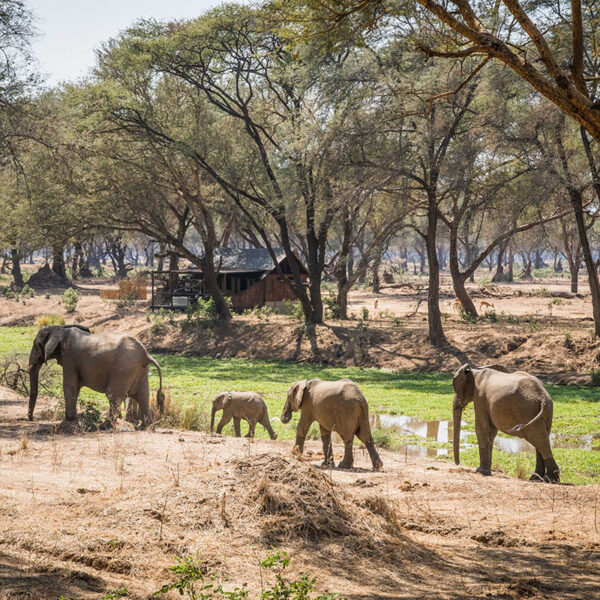 Where comfort meets authenticity, offering a genuine and intimate Safari. Concentrating on the wildlife that surrounds the area the camp boasts extraordinary guides to maximise your experience.
Load More 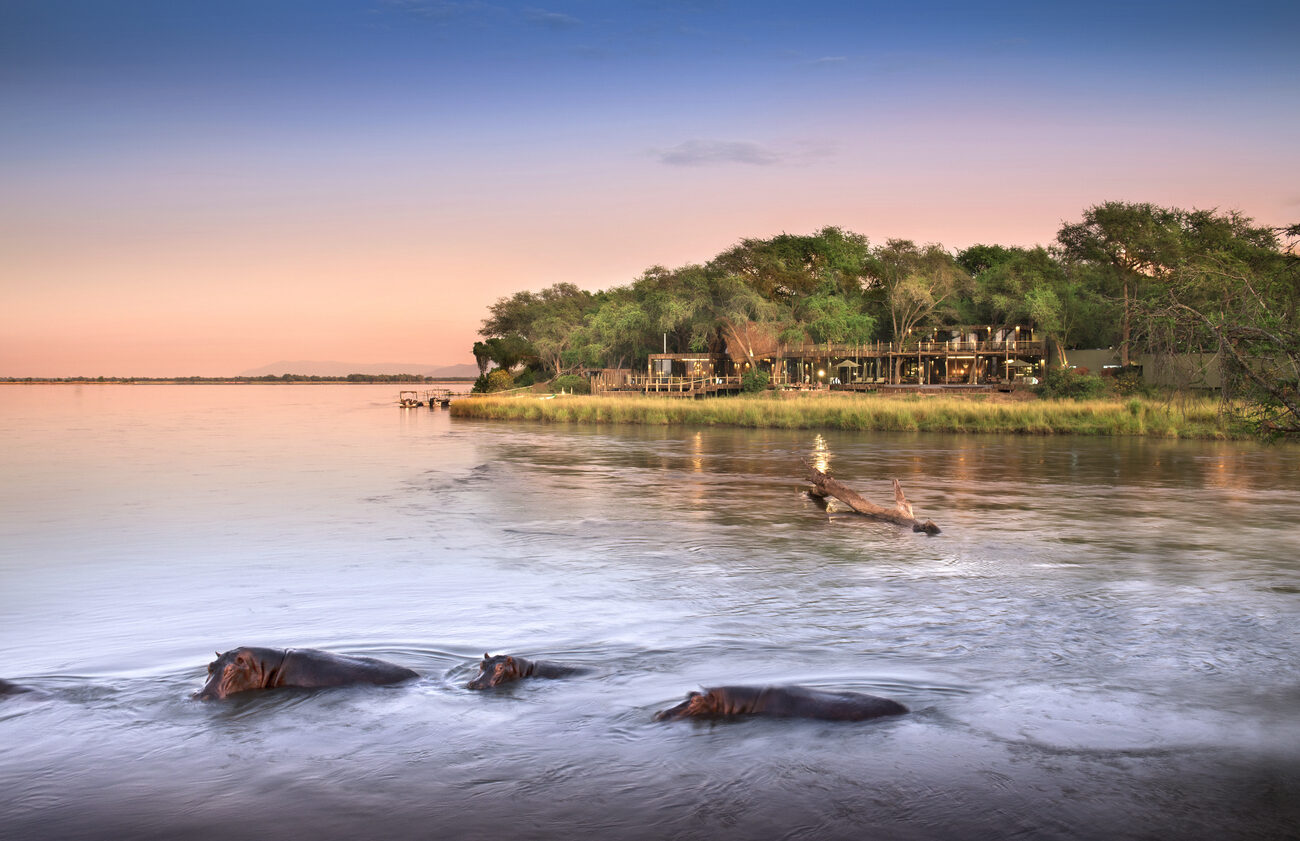 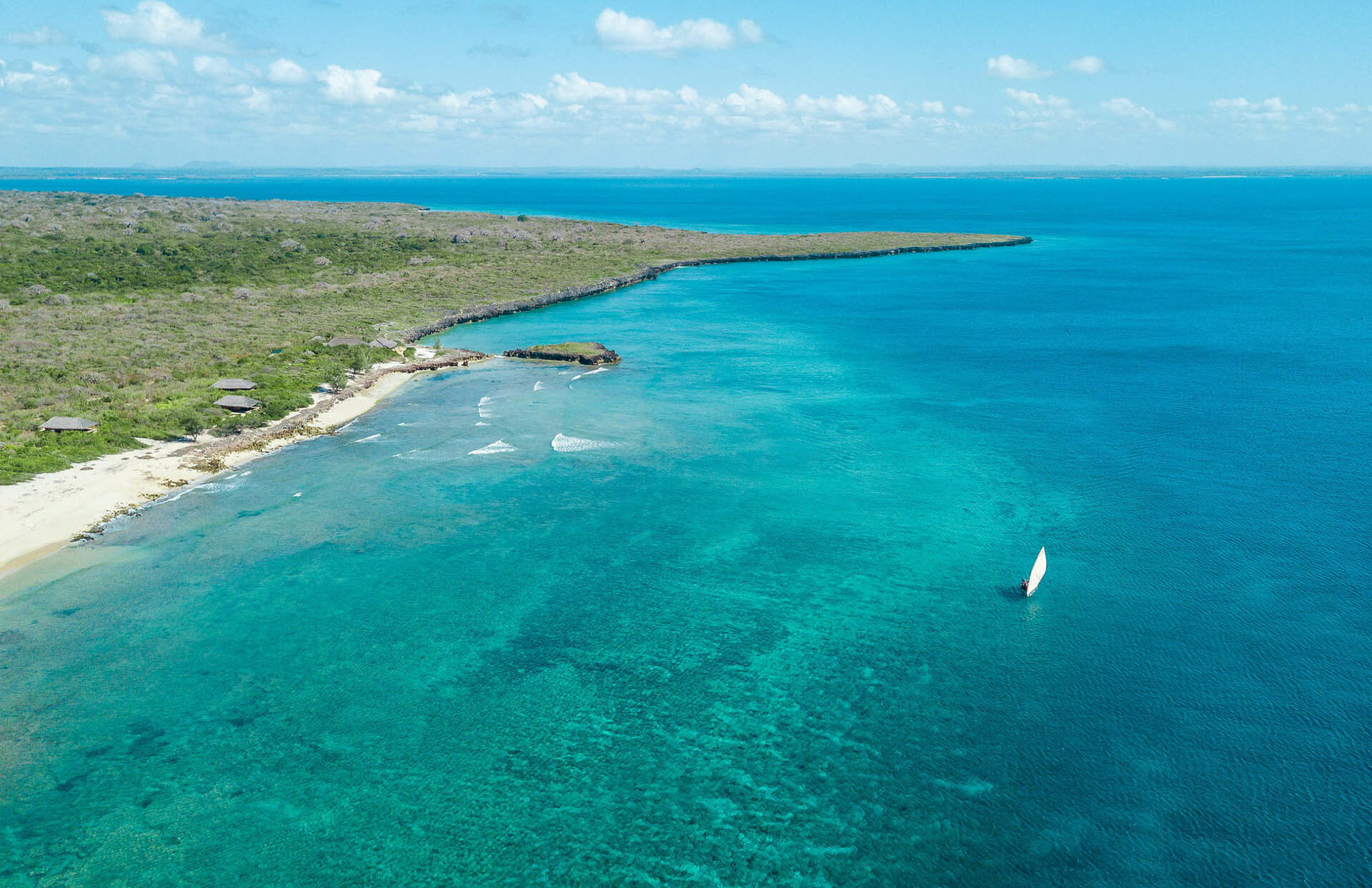 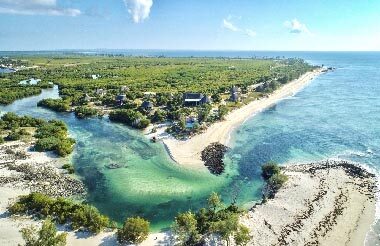