Liuwa Plain National Park was founded as a national park in 1972. The area was originally used as a hunting ground for Lubosi Lewanika, the king of the Lozi people. Lubosi Lewanika declared the area as a protected space in the early 1880’s.

Today, the nonprofit conservation organization, African Parks manages the 3,600 km sq park in partnership with the Department of National Parks and Wildlife and the Barotse Royal Establishment. 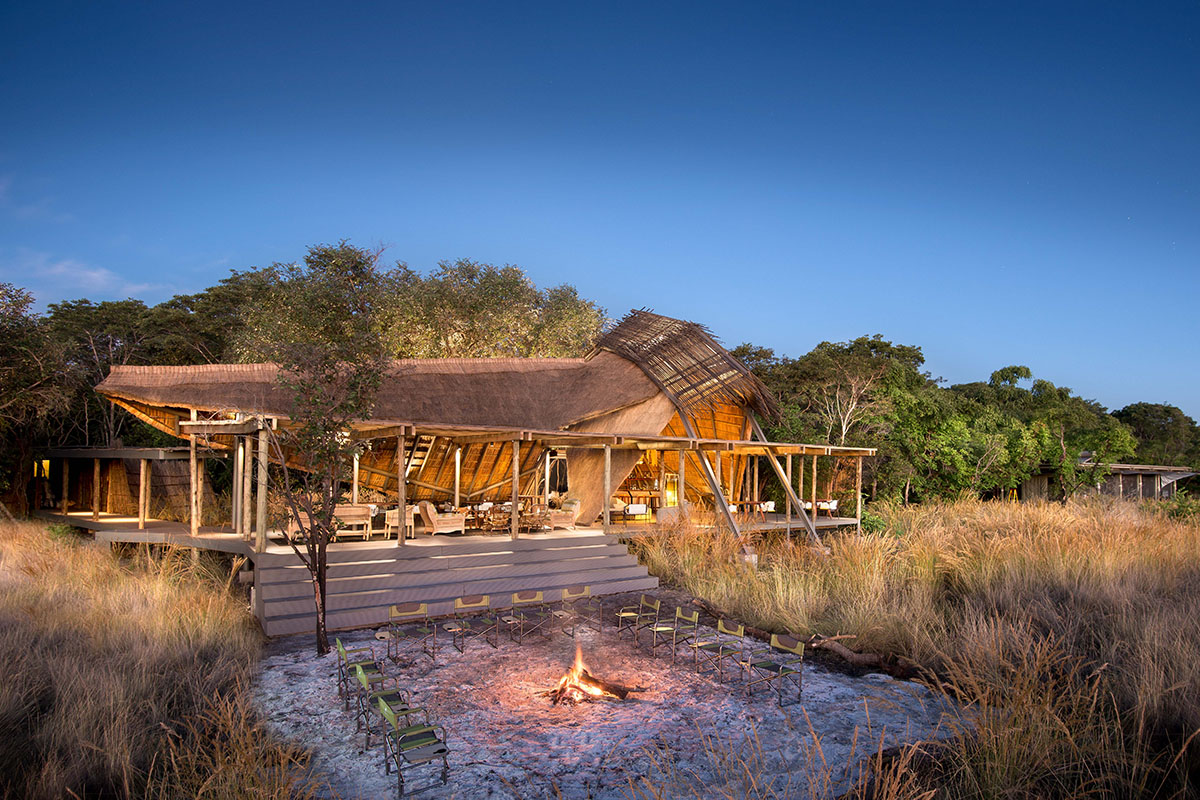 Liuwa Plains is one of the undiscovered secrets of Zambia. King Lewanika is the only permanent lodge in the park making it, its own piece of remote bush paradise. The endless grassy plains are home to huge herds of antelope with the second largest wildebeest migration, taking place in November. The open planes are the […]
We use cookies on our website to give you the most relevant experience by remembering your preferences and repeat visits. By clicking “Accept All”, you consent to the use of ALL the cookies. However, you may visit "Cookie Settings" to provide a controlled consent.
Cookie SettingsAccept All
Manage consent