South Luangwa was founded as a game reserve in 1938, it became a national park in 1972 and now covers 9,050km2. The park is located in eastern Zambia, the southernmost of three national parks in the valley of the Luangwa River.

South Luangwa National Park has been named one of the greatest wildlife sanctuaries in the world. This isn’t without reason, visit South Luangwa and you will see an abundance of wildlife, especially around the Luangwa River.

The park supports large populations of Thornicroft’s giraffe, an endemic species to the park, and herds of elephants, Crawshay’s Zebras, Cookson’s wildebeest, both of which are endemic to the park, and Cape buffalos often several hundred strong.

South Luangwa is very well known for its big cats (and wild dogs). There are said to be at least 9 prides, however, the exact number of lions in the park is unknown. There is also a profusion of leopard in the park, known as ‘the valley of leopards’, experts say there are 3 leopards for every km2 in South Luangwa. The park isn’t only rich in big cats, the wild dogs, although more elusive than their feline counterparts, are prominent in the Luangwa Valley, there are multiple packs in the park, sometimes up to 40 members strong.

South Luangwa also plays host to many other animals: antelope, 14 different species in fact, including kudu, impala, bushbuck, sable and puku, as well as warthogs, hyena, monkeys, baboons, porcupine and much, much more. Get close to the river and you will see lots of crocodiles and hippos, it is estimated there are 50 hippos per km of river.

South Luangwa is also somewhat of a birder’s paradise, the park welcomes more than 450 species each year, in one day you could see 100 species. The birdlife includes many species typical of southern Africa and those more usually known from East Africa. The Visitor favourites include the Carmine Bee Eater and Lilac Breasted Roller, and the rare African Pitta and Narina Trogon.

Baobabs are a very common site across the park but there is a specific Baobab Forest where some of the trees are estimated to be over 300 years old meaning they were around before the first people started exploring the area. Sausage trees are known as Muvungula locally – again these are plentiful but always fascinating to see. The fruit can grow up to 3 feet in length and weigh up to 22 pounds. They grow from the centre of the maroon coloured flowers, which many mammals in the park feed on. Other trees you will spot in the park include Scrambled Egg Tree (Desert Cassia tree), Marula tree and tall vegetable ivory palm.

What to do in South Luangwa National Park

South Luangwa is great for first-time safari-goers and seasoned safari pros. The park is much smaller than the most famous safari parks in Africa but it is arguably one of the top ten wildlife reserves on the continent. South Luangwa offers an unparalleled game and birdlife viewing experience and a rich landscape that will leave everyone with unforgettable memories. 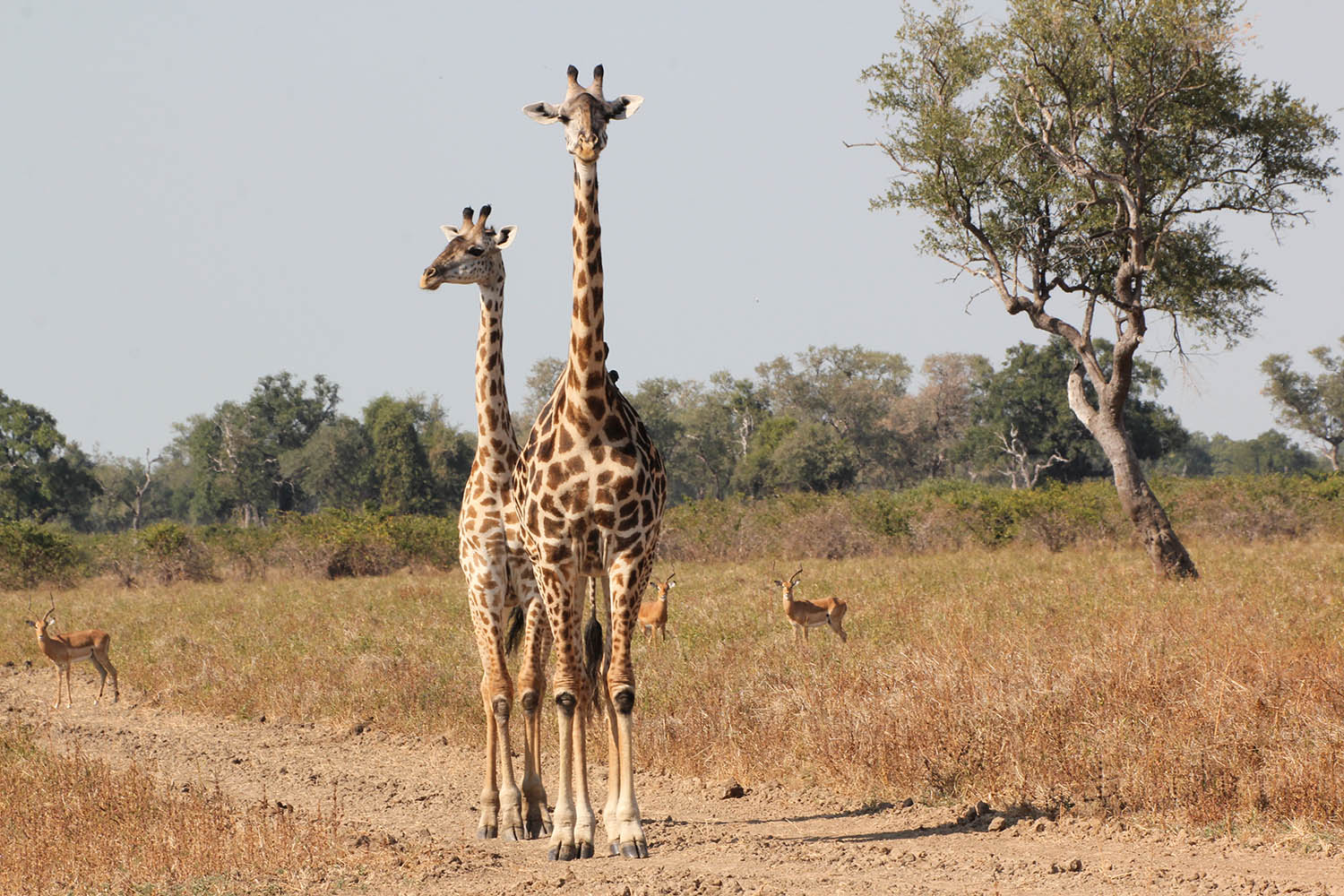 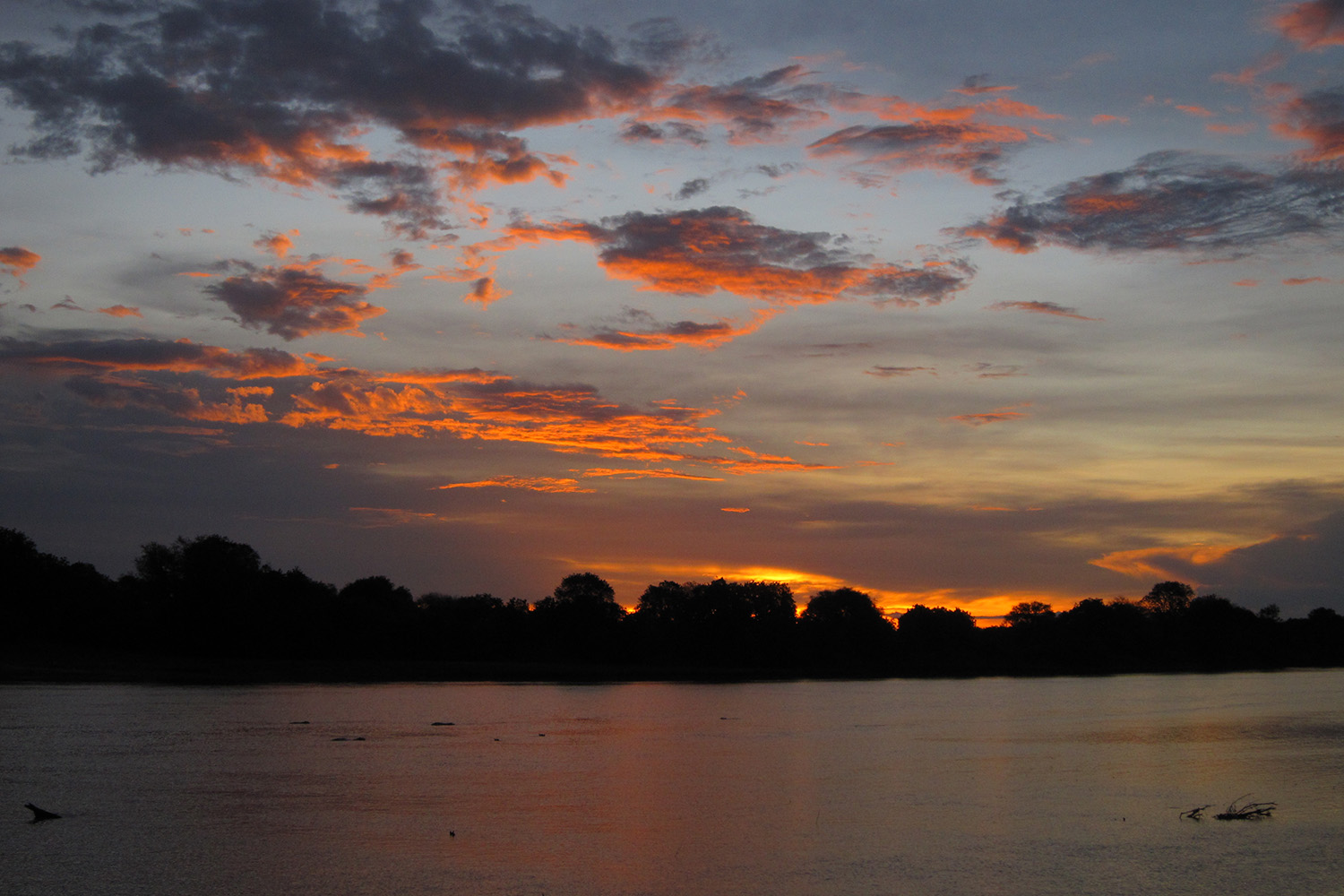 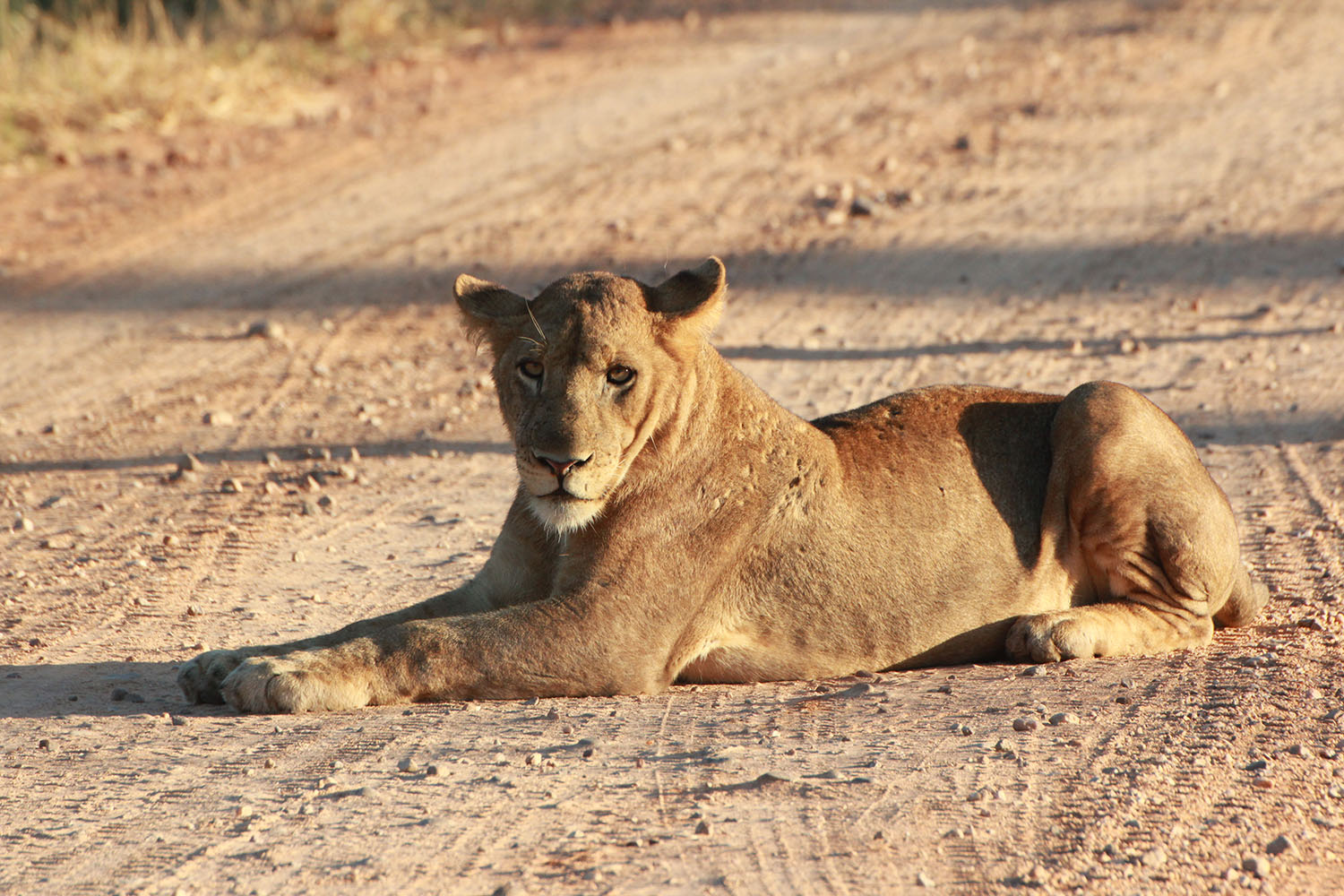 Where to stay in South Luangwa 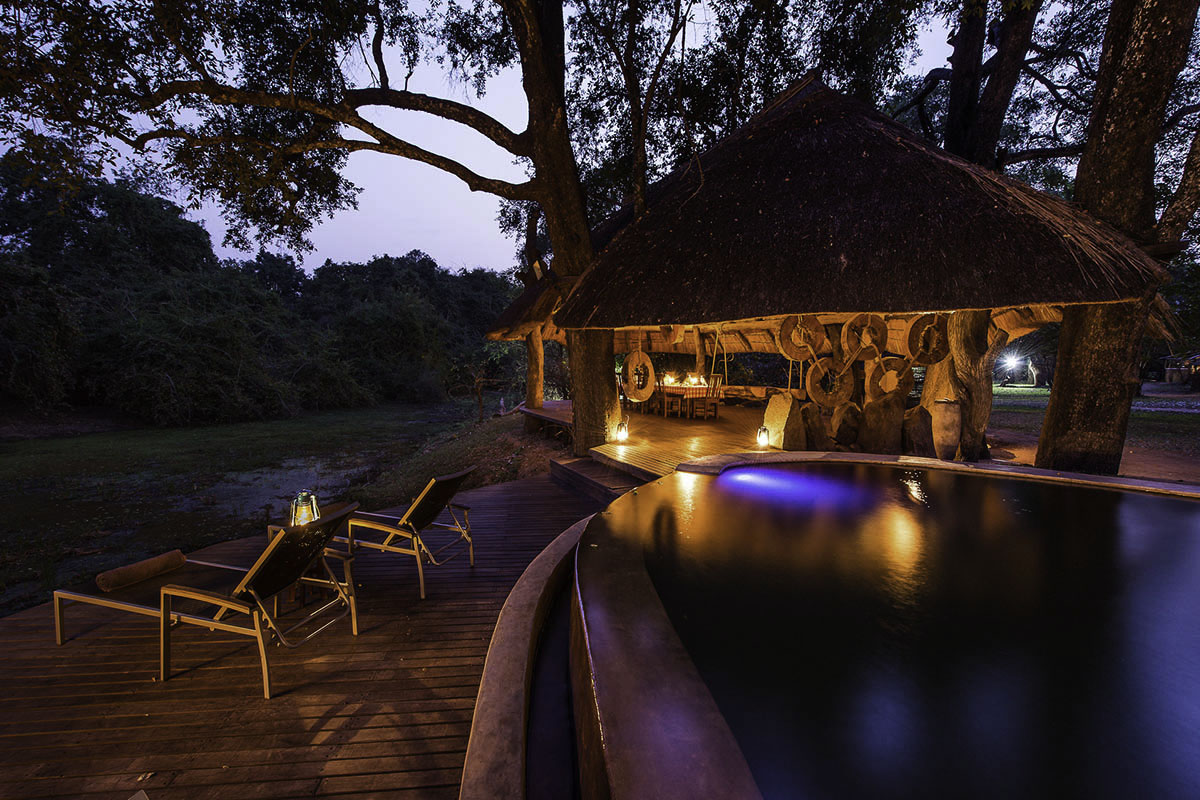 A classic firm favourite for return guests, Nkwali is a hippo haven! From all the hippo highways up the bank, to the resident hippo, Humphrey, who lives in the waterhole next to the pool. 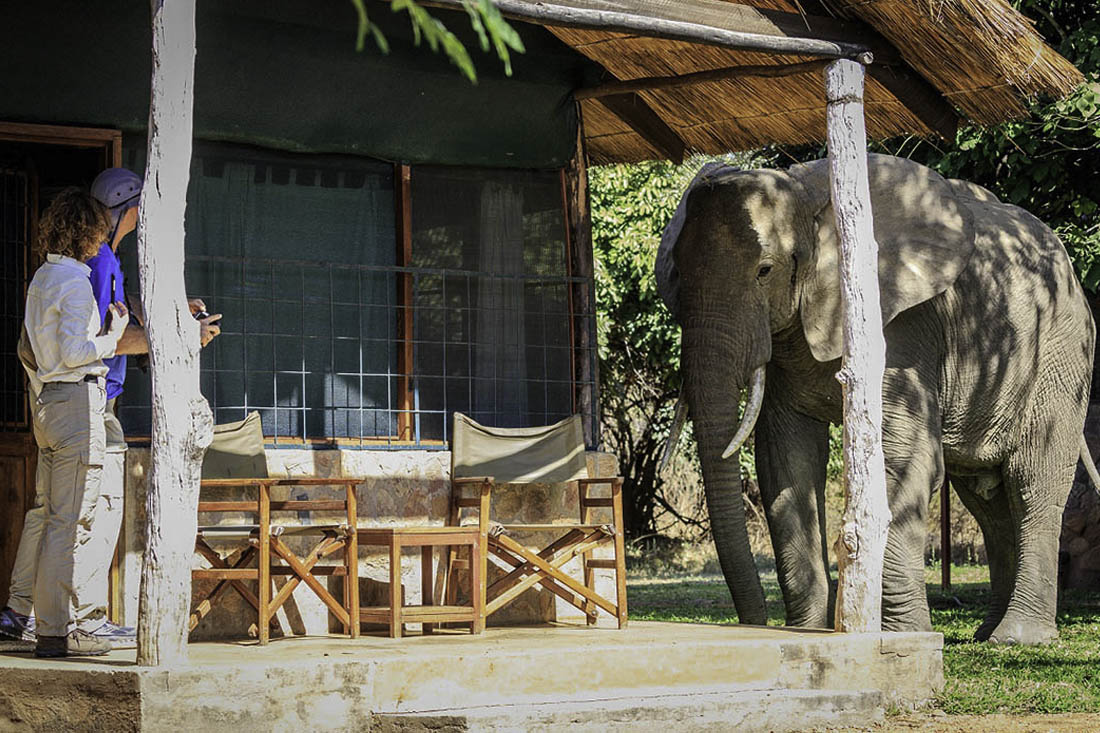 Perhaps one of the best-known lodges in the Luangwa valley, thanks to the famous elephants that walk through reception to steal mangoes behind the dining area. 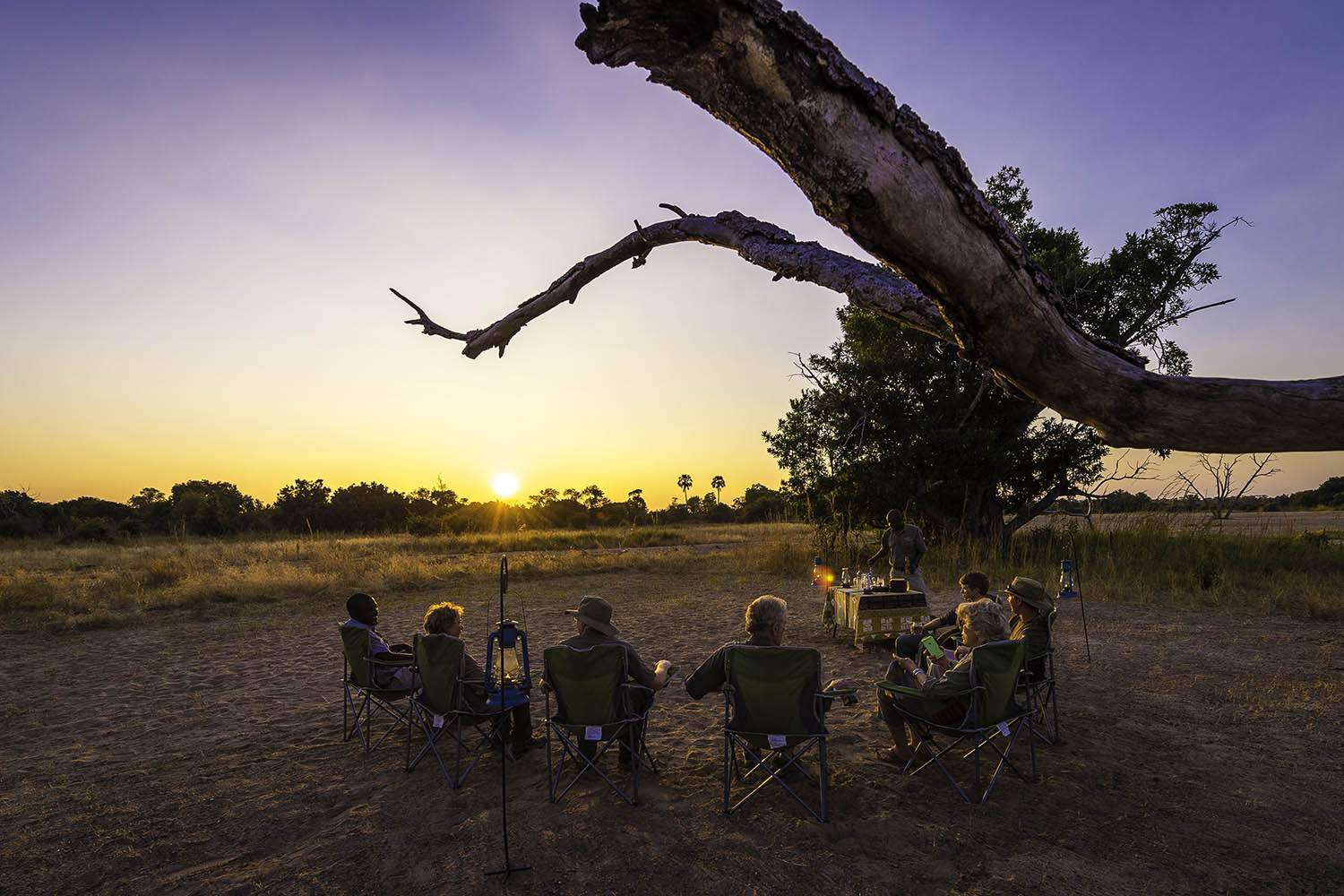 A rustic and authentic camp set on a normally dry riverbed, perfect for walking. It is simple yet charming with a true back to nature feel with wildlife to spot around camp.
Load More 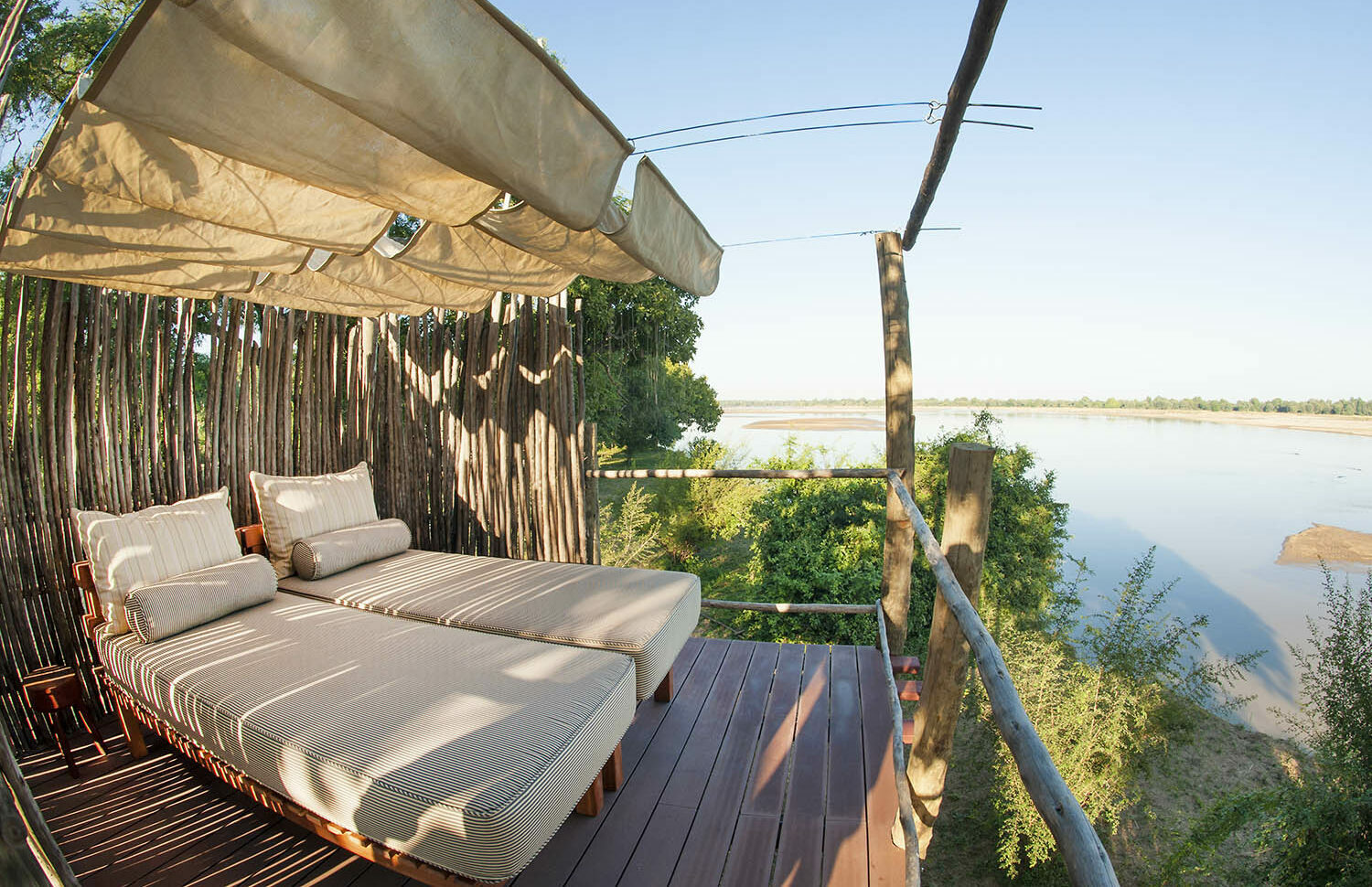 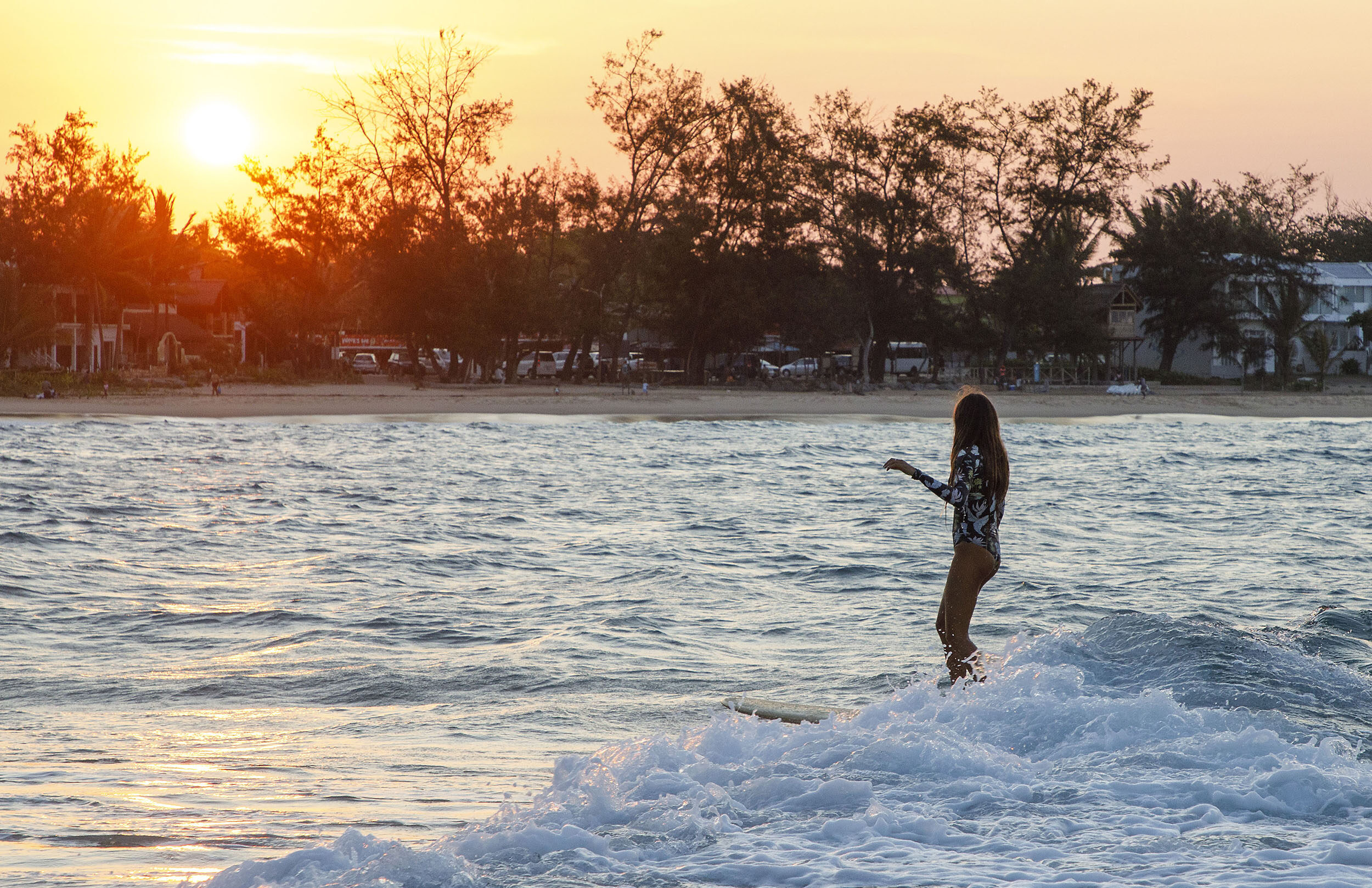