Kafue National Park was founded in 1924, it is the oldest and largest national park in Zambia and one of the largest in Africa covering an area of approximately 22,400km². The park stretches over three provinces: North Western, Central and Southern.

The park has received less attention than Zambia’s better-known areas, South Luangwa and Lower Zambezi even though there is a superb range of animals and birds.

Kafue does not offer the sheer numbers of wildlife you would see at the South Luangwa or the Lower Zambezi national parks, however it does play home to 4 of the Big 5. It has a superb range of antelopes including large herds of red lechwe and puku and elusive antelope such as the blue and yellow-backed duiker.

All of Africa’s big cats can be found in the park, even cheetah which cannot be found in South Luangwa or Lower Zambezi. Though not a common site, cheetah are found most frequently in the north of the park. Lions are relatively widespread all over the park, you may witness them stalking herds of puku and lechwe nightly, using the natural drainage ditches for cover with deadly efficiency. If leopard are your favourite big cat then Kafue could be for you, the park is regarded by experts as one of the best places in Africa to find the elusive cat.

It’s not just cats which can be found in the park, Kafue is said to have the largest population of the African wild dogs compared to any other national park in Africa. The wild dogs are on both sides of the Kafue River and in almost all habitat types from dense woodland to riverine and dambo areas.

The birding in Kafue is exceptional, according to Exotic Birding Kafue houses 497 species, this is roughly as much as the whole of Europe and suggests the park has probably the richest birdlife of any Zambian park. Critically endangered and endangered species such as the white-backed vulture, hooded vulture, hottentot buttonquail and gray crowned-crane can be spotted in the park.

Open plains, large and small, are found throughout Kafue. The dominant vegetation type is Miombo woodlands, this covers much of central and southern Africa. They provide food and cover for a diverse range of wildlife, including antelopes, lions and elephants.

In the north of the park are the Zambezian flooded grasslands, including the Busanga Swamps which are wet all year around. The swamp supports large herds of herbivores and their predators. Perfect for game viewing.

What to do in Kafue National Park

If you are wanting to see big animals around every turn Kafue may not be for you. The beauty of this park is in the landscape, remoteness and exclusivity. If you are looking for an off the beaten track destination or are a repeat visitor to the country Kafue is the perfect park for you.

Where to stay in Kafue 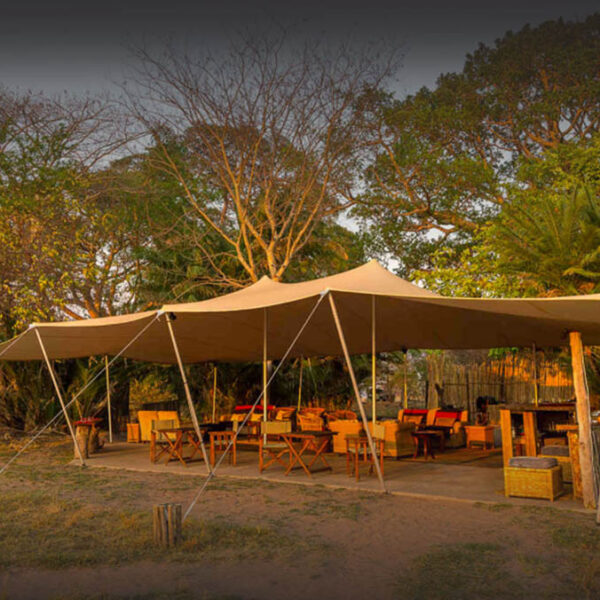 A hidden gem tucked away among sycamore fig trees and date palms. The camp is in the heart of the Busanga Plains, with magnificent views of both sunrise and sunset. 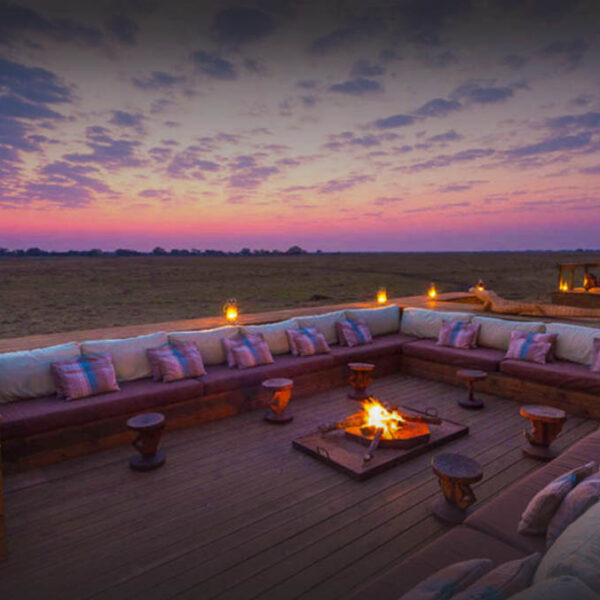 Shumba is luxurious and spacious with an ‘African bush’ feel, situated in the heart of the gorgeous Busanga Plains. Enjoy plenty of sightings of the big cats, the lodge is named after. 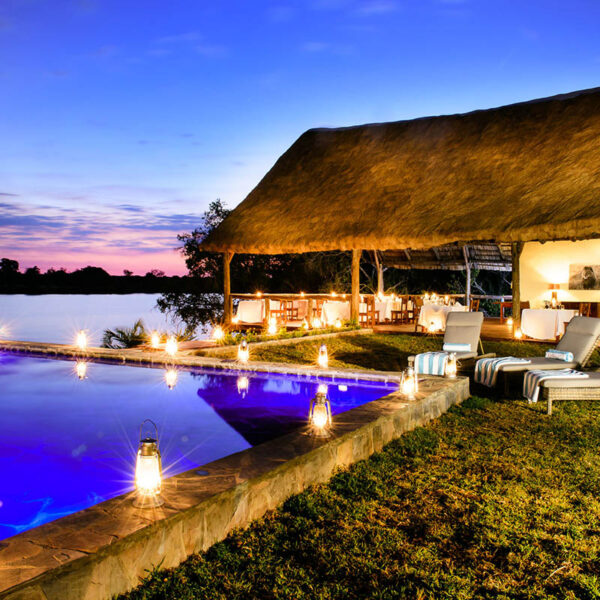 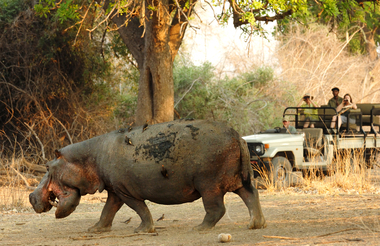