Wildlife in our capital city, Lilongwe!

As you well know, Malawi is an up and coming safari destination with some fantastic national parks containing all the goodies you can expect to see on safari – lion, elephant, leopard, cheetah, rhino, hyena, giraffe, zebra, buffalo, sable and much more; but I bet you didn’t know that there is actually a strong wildlife population within our populous capital city of Lilongwe! Most notably, the urban spotted hyena (Crocuta crocuta).

Conservation Research Africa’s Carnivore Research Malawi (CRM) (alongside the Department of National Parks and Wildlife (DNPW)) conduct applied field research on the hyena population in Lilongwe as well as other urban carnivores. Their aim is to conserve, as well as spread awareness and educate the surrounding communities on these animals to minimize human-wildlife conflict and maintain healthy biodiversity by promoting a safe and happy coexistence.

Their main studies assess the behavioural ecology of the hyena population as well as their diet and spatial behaviour. Their research is used to assist DNPW, Lilongwe City Council and other stakeholders and partners in their management of wildlife and habitat. 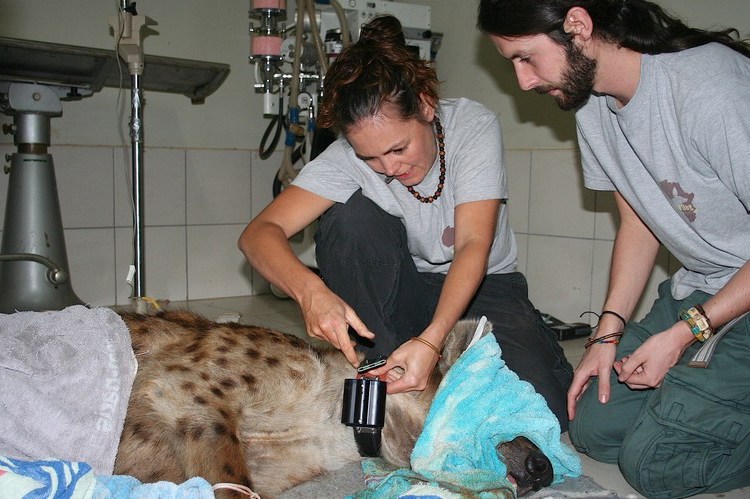 What are their research methods?

The main research methods are camera traps which are triggered by an infrared beam and are based at the dens and other known feeding sites. That data is used to create and maintain their hyena ID database as well as their birth, health and mortality database. VHF and GPS collars help to understand their movements, home ranges, corridors and activity patterns, and scat collections are analysed to ID which species they are eating.

How many are there?

CRM have individually identified 21 spotted hyenas by each animal’s unique spot patterns, and have found they have multiple dens with at least 7 confirmed in and around Lilongwe. The urban clans mostly consist of groups of 2-3 animals at a time but occasionally they have seen up to 4-5 of them together. The human pressures of moving around a city limit their group sizes as the detection and persecution risk increases with group size. In national parks, it’s not uncommon to see clans hunting in groups of 10 or more animals with clan sizes of 20+, and in some cases up to 100 individuals in a clan! 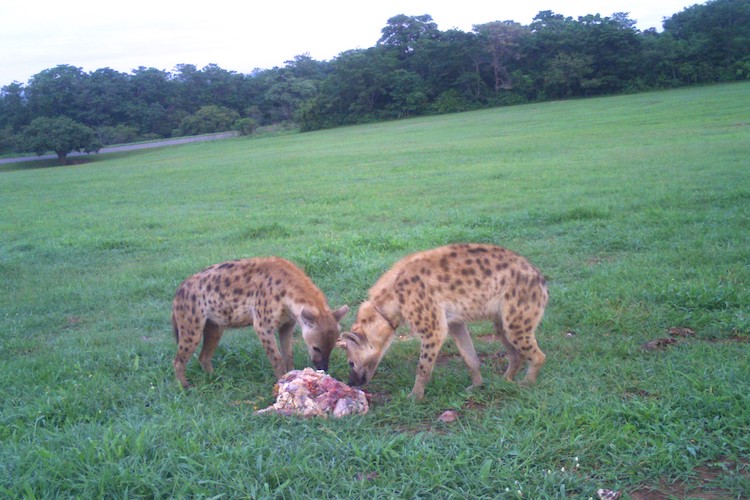 How often are they breeding?

In hyena clans, only the alpha female and maybe a few of her daughters breed. Status is passed down from the mother and lower-ranking females aren’t allowed to mate. In smaller clans often only the alpha female breeds. The alpha here in Lilongwe usually breeds once a year. We have yet to find her new birthing den which was destroyed by new construction in that area, but it did appear she gave birth this year and usually has 2-3 cubs each litter. There are also other females that have shown up on their cameras with signs of having had pups. The alpha female is estimated to be about 9 years old. Hyena generally will live up to the age of 12 but have been known to live as long as 25 years.

They mostly den in the DNPW Nature Sanctuary, Presidential statehouse grounds and around Kumbali Country Lodge! If caught out by the rising sun and can’t get back to a den they’ll find a spot with thick bush and bed down for the day. These spots have often been just meters from the roads or even houses in the middle of the city. 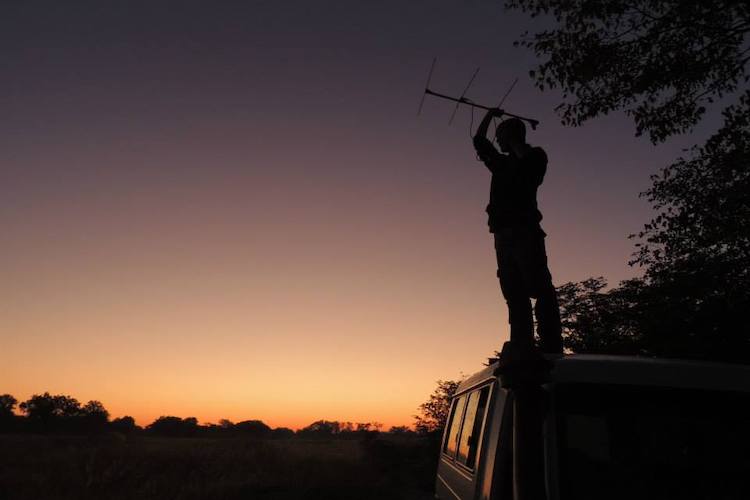 How and where do they move around?

Part of CRM’s current work is putting satellite collars on them to help find those dens as well as to gather information on their home range, den switching frequency, movement corridors and other data. The hyenas with satellite collars show they move an average of 15-20km in a night but sometimes over 30km. They’ll frequent just about any part of the city including heavily built-up areas with high human activity but they’ll favour routes that have some sort of vegetation covers such as rivers, streams or drains but are also often seen right in the middle of roads!

What do they eat?

They eat a lot of stray dogs and bushbuck as well as small livestock if people leave them out in the open unattended at night. By eating the dogs, they keep the potential spread of rabies low making them an important part of the urban ecosystem. They’ll also scavenge in rubbish pits, but the misunderstanding of hyenas only being scavengers is untrue, they’re actually some of the most effective hunters! 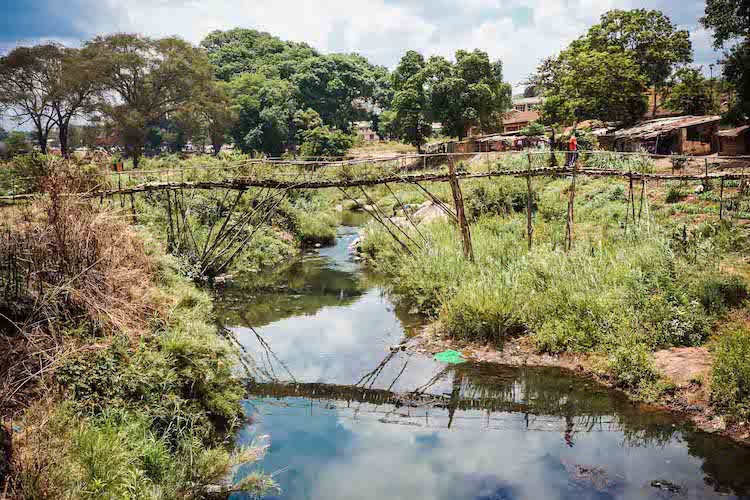 Sadly, in the last few years, they’ve lost three dens (including one that the alpha female had always birthed in) to new construction and increasing human presence in these areas, which puts pressure on the hyena’s movements. People that come across the hyenas are often fearful and respond with force or violence, hence the importance of their greater outreach and education program where they work with local villagers on how to safely live with large carnivores. They maintain a network of facilitators in Lilongwe and Kasungu Districts who provide them with weekly reports on any human-wildlife conflict. They also operate a helpline where people can call for any advice or information they may need for dealing with human-wildlife conflict.

The hyena that found her way home!

In 2016-2017 CRM caught 3 hyenas that were living on the Presidential statehouse grounds over complaints of them taking livestock and encountering people. The worry was that they would be shot. The hyenas were then moved to Liwonde National Park (over 250km by road from Lilongwe) and released there with GPS collars. One of them, a large dominate female, swam across the croc and hippo infested Shire River and made her way back to Lilongwe. Since then CRM worked to educate statehouse guards and inhabitants on how to safely act around hyena as moving them proved to be an unsuccessful solution as well as very expensive and time-consuming; other hyenas will also just move into the vacated territory. 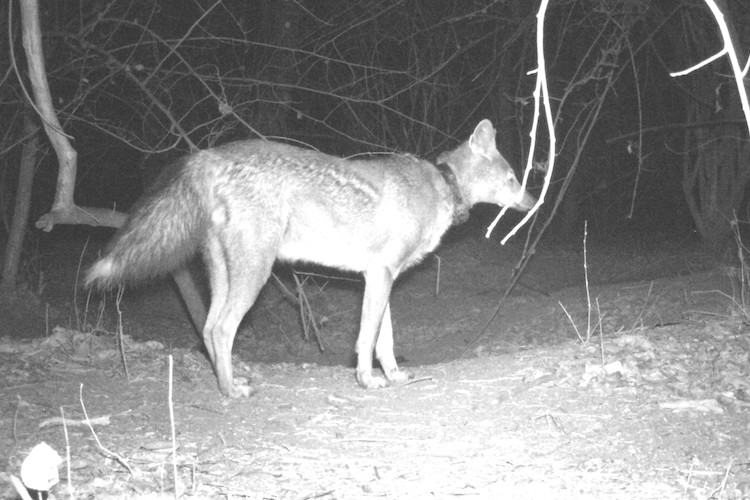 Other wildlife in Lilongwe?

Other wildlife that can be found in and around Lilongwe include side-striped jackals that are also being studied by the Carnivore Research Project, as well as other large mammals such as bush pigs, duiker, bushbuck and porcupine. Serval is also occasionally seen and there quite a few genet, civet, bush-babies and of course Vervet monkeys.

Along with the urban carnivore projects, CRM also has a Bat Conservation Project and a Biochar agricultural project. If you would like to know more about them, like them on Facebook

And if you want to get involved, visit their website opportunities page https://www.conservationresearchafrica.org/opportunities

Get in touch!
0Shares
PrevNext 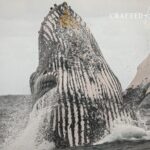 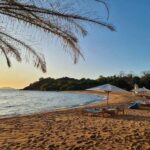 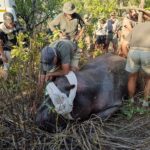 250 Elephant Translocation
August 9, 2022Gabriella
We use cookies on our website to give you the most relevant experience by remembering your preferences and repeat visits. By clicking “Accept All”, you consent to the use of ALL the cookies. However, you may visit "Cookie Settings" to provide a controlled consent.
Cookie SettingsAccept All
Manage consent